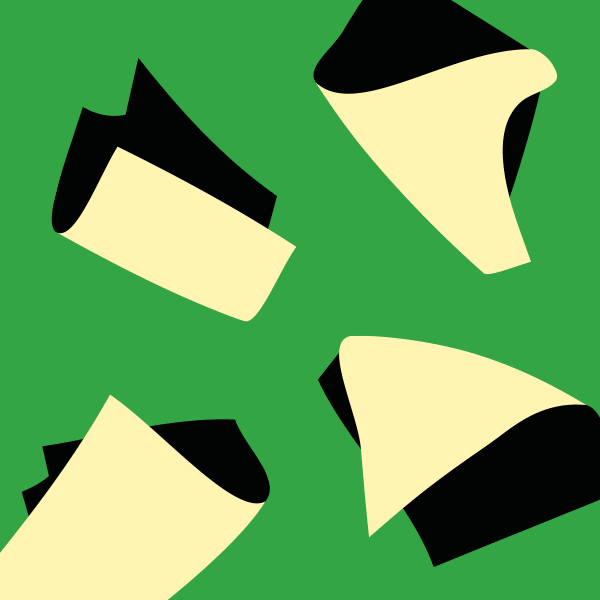 Last Tuesday marked another step in the rapid approach towards the end of my part time graphic course at Shillington College. I’ve finished Semester two, and it’s with some trepidation that I’ll be entering the final third of the course next week.

Where semester one mainly consisted of extensive tutorials interspersed with some smaller briefs, semester two involved a larger number of briefs with some intensive Photoshop exercises in between.

I’ll get the latter out of the way first; the Photoshop lessons were a bit boring. There was a time when I thought that being a graphic designer simply meant “knowing Photoshop”. So I learnt Photoshop. I later realised that Photoshop skills are useless without any design knowledge but I at least had some tools with which to execute ideas. And I kinda thought everyone did that, so I questioned the need for the intensive PS walkthroughs. Sorry!

The best thing about the second semester was the fact that so many varied briefs were set. Briefs this term included: branding and logo design, corporate reports and typesetting, flyer design, photographic montages, app user interface design, email marketing, web design, and digital publishing. It was hard work keeping up. It can be very easy to fall behind if you have a couple of weeks of low productivity. In the early part of the term we regularly reviewed our work with the rest of the class. This is a great aspect of the course in general — it is a great motivator knowing that you will have to present your work not only to the tutors but to the rest of the class. The feedback is very useful and forces you to push your work beyond where you thought it might be finished.

Another extremely interesting element of this term were the guests that we had come to visit. I find it really useful listening first hand to people in the graphic design industry as I really don’t know many. We had a young senior designer come in to talk about his journey from graduating university to becoming a senior designer at a respected London agency. We also had a lady from GF Smith (a paper company) come and speak about the vast array of paper stocks that they manufacture. I’ve realised whilst writing, that this sounds incredibly David Brent to someone who isn’t a designer but it is a very interesting topic, trust me! We also had lessons run by a different designer to our regular tutors and it was great to get an alternative perspective on our work.

Another term down and it was time to take a visit to see the graduation show for the full-time January — March students. Going to these events can get a little samey; you end up seeing the same briefs using the same custom fonts made from squares and triangles, referencing (or out-right stealing) the same six projects from Behance. It can be really difficult to find an original idea amongst projects that have already been attacked from every conceivable angle; what if there is just no new way of doing something? Having said this, I thought the standard of work this term was very high; even higher than the work displayed in December. Here’s some of the best work I saw by some incredibly talented designers; 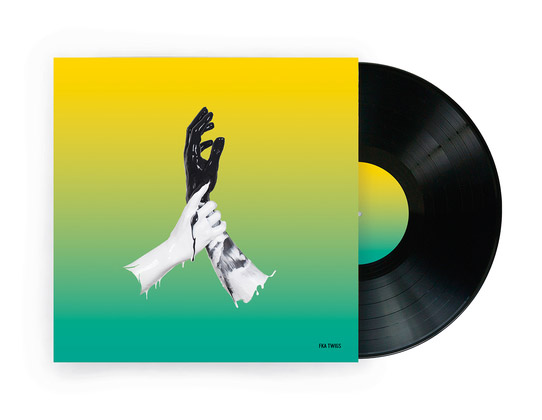 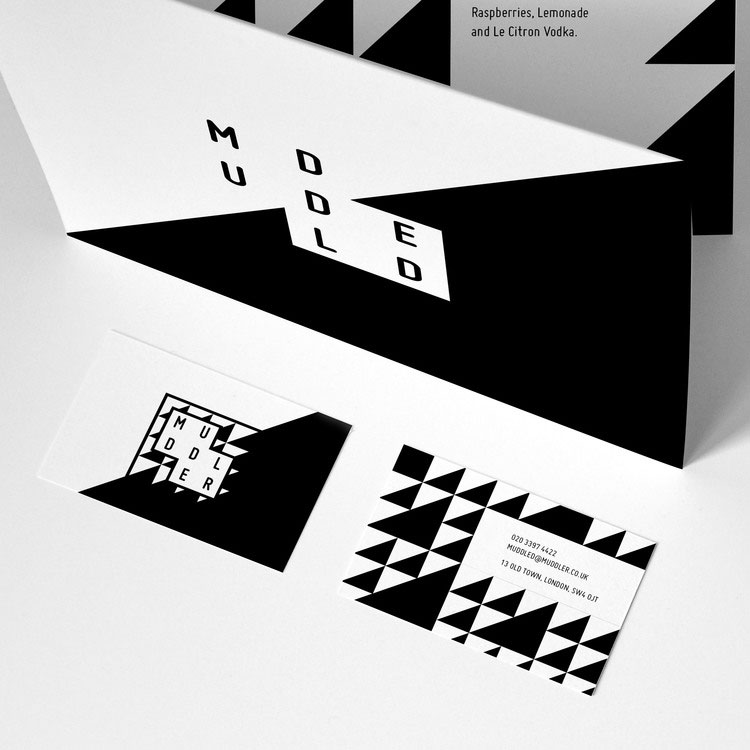 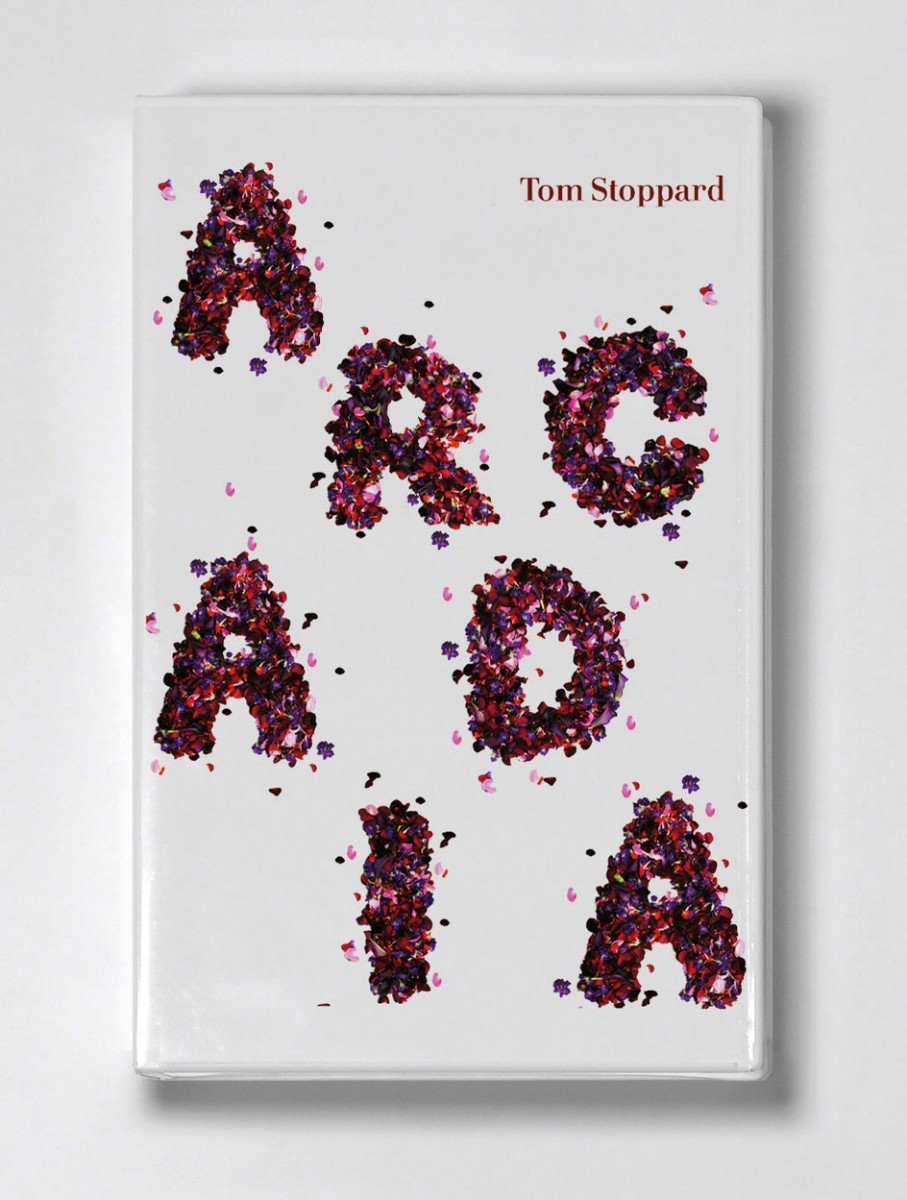 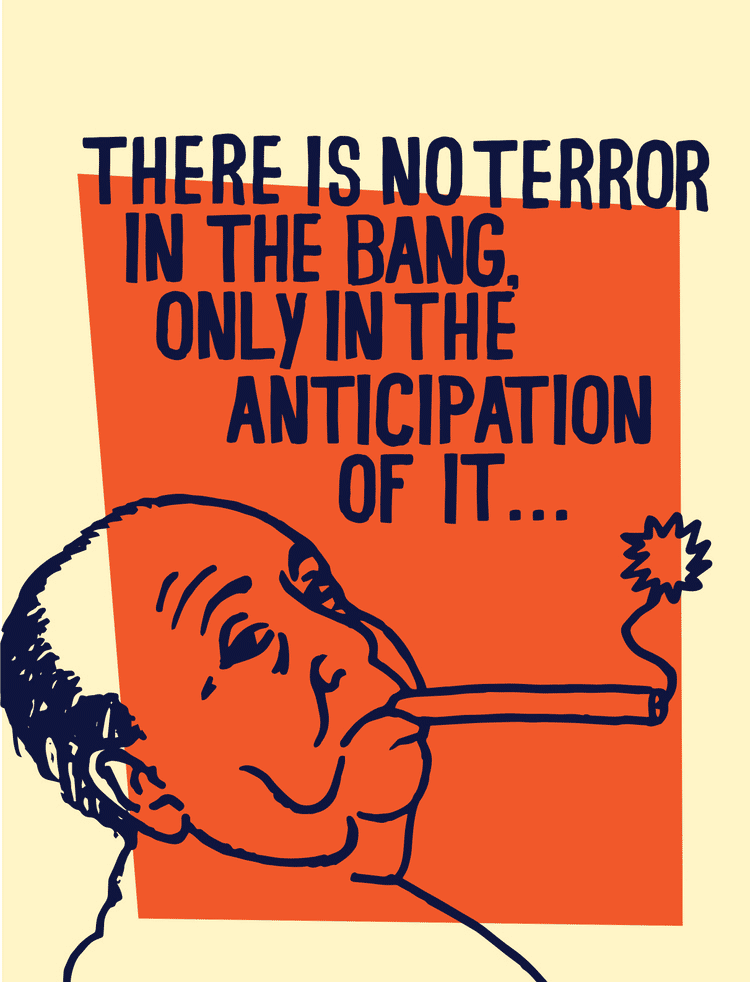 More things I learnt from another Shillington show

My other Shillington posts