I’ve come to the end of semester one of the graphic design course I’m doing at Shillington College and it’s been, well, bloody great. I’ve enjoyed absolutely everything so far. It’s a very well structured course and is very well taught (cheers Graeme and Vic!) but it’s the enthusiasm of the rest of the class that is just as important. This is the thing that inspires me the most and gives me the desire to try harder.

I had a distinct advantage coming into the course having worked as a web designer already but I’ve still learnt a tremendous amount over the first few months. I thought the least useful part of the course for me would be learning the technical side of the Adobe Creative Suite. I felt confident with it already but I was surprised to find that I managed to get quite a lot from just running through InDesign and Illustrator basics again. I learnt a lot of keyboard shortcuts and discovered features I didn’t even know existed (hello shape builder tool, wtf?!).

The most useful part for me by far however was learning systems designed to ignite creative thinking. I’ve always struggled to come up with good ideas and I’ve effectively learnt some solid methods to force some originality. I feel like I forgot how to think like a designer (or maybe I never knew) and it’s been refreshing to do some proper creative thinking, away from client demands and budget/time constraints.

I’m reluctant to publish too much work from the first term. Some of it’s rubbish (most?) and some of it is just unfinished. And I’d rather wait until the graduation show. But below is a poster that I’m pretty proud of. The brief was to design a typography based, two colour poster for one of a number movies that are part of a film festival. I chose a film called ‘Can a Song Save your Life?’ which I later found was actually called ‘Begin Again’. It’s a light hearted indie movie about the power of music, or something — it’s not really all that great. 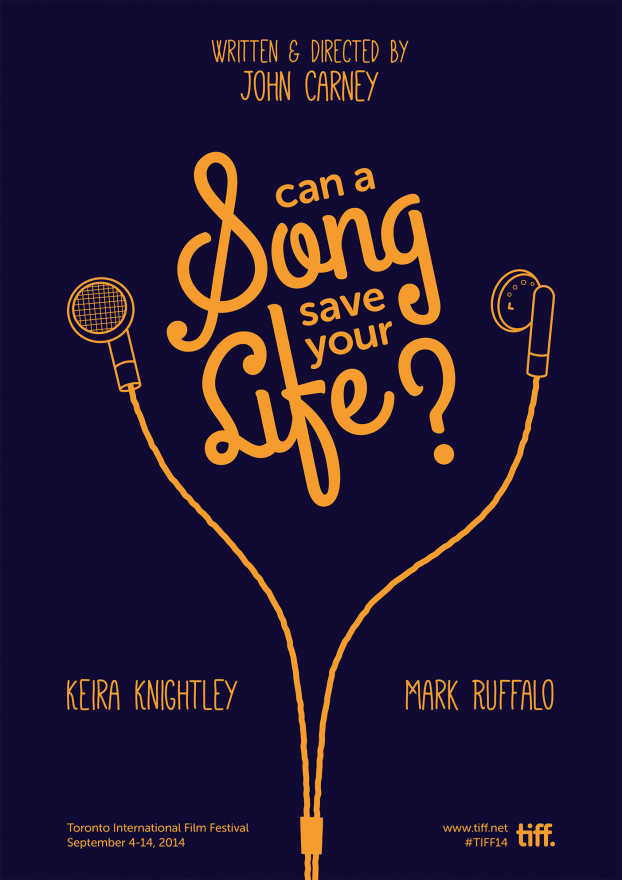 I think I captured the feel of the movie in the typography (fun, musical, slightly hipster) and I’m really pleased with the earphones illustration idea. Earphones feature quite heavily in an important scene in the movie where the two main protagonists move around New York City listening to lots of different music in different locations. I like the very subtle resemblance the graphic makes with a stethoscope, linking it with the “save” part of the title, but I’m probably just clutching at straws. 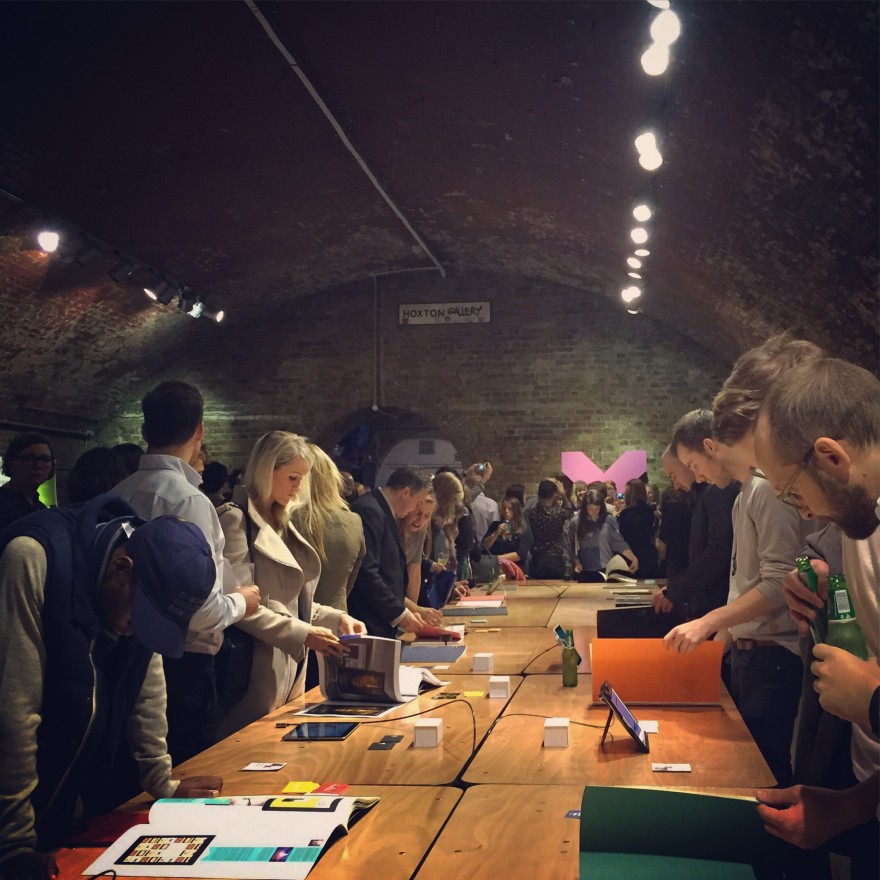 The full-time Shillington students finished their course in December and they displayed their work at the Hoxton Gallery in London last Thursday night. I popped along to take a look and was both scared and inspired by the quality of the work. I thought I’d take a moment to highlight just a few of the great things I saw. 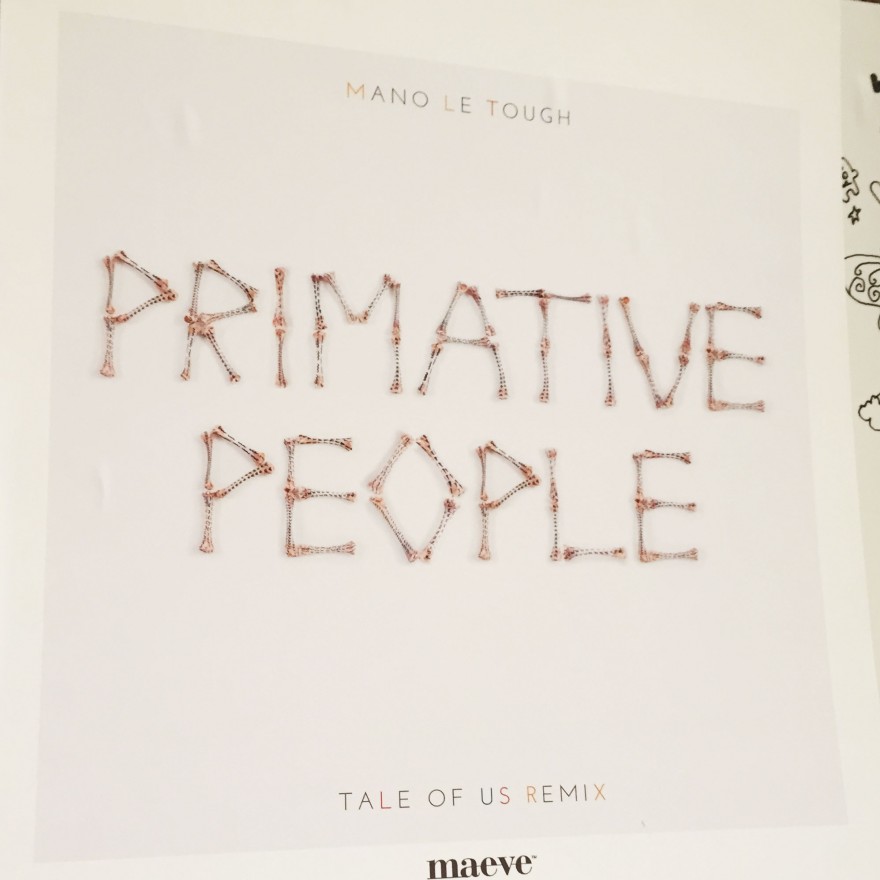 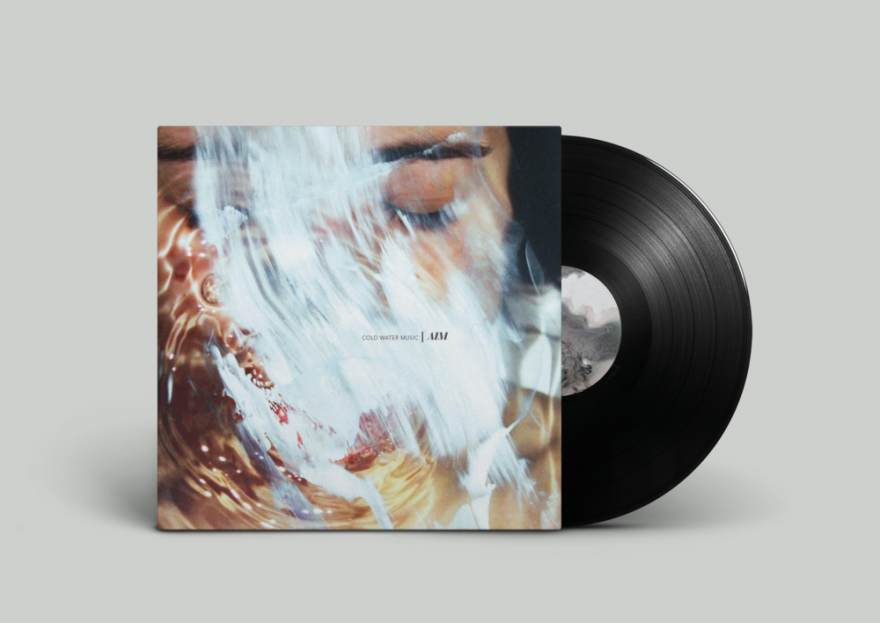 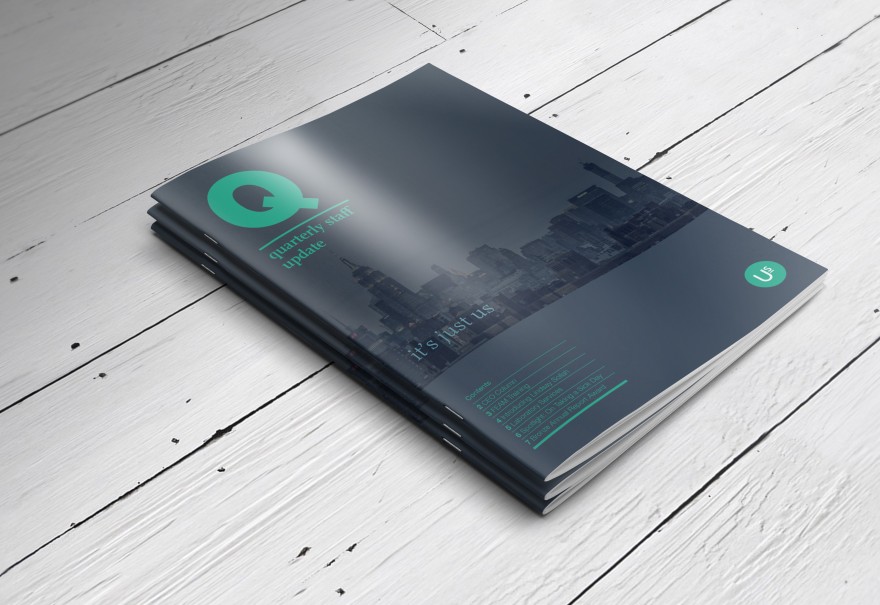 Useful things I learnt from the graduation show

My other Shillington posts