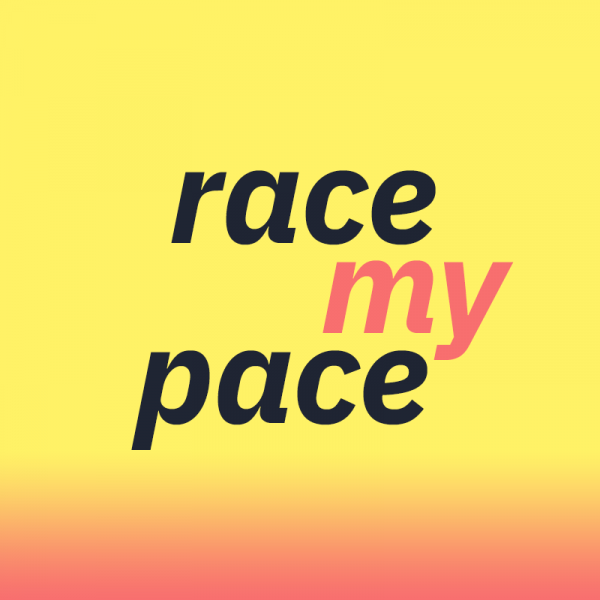 I was fortunate enough to get a place in this year’s London Marathon (2018) and since completing it I’ve decided to become a runner. It seems a shame to discard 6 months of training and hard-earned fitness, so I’m going to keep going. At least for a bit. I’ve signed up to a bunch of shorter races with a plan to chase down some PBs over the summer.

One of the — many — things runners obsess over is pacing. Well, I do anyway. The most efficient way to run a decent time is to maintain a consistent pace across the whole race. Starting too quickly forces you to slow down too much in the final stages of the race. Equally, starting too slowly leaves you with too much to do later on. As a consequence, when I run, I end up doing a lot of calculations in my head. Things like; “if I want to run a 10K in X minutes, then how many minutes should each mile take?”. Or, “if I can maintain X miles per hour on a treadmill, how quickly should I run a half-marathon?”. Jeez, I’m boring.

There are, it turns out, a load of running pace calculators available online. But, they all either; look like crap, are too complicated, too fiddly or just don’t play nicely with mobile screens.

So I built my own.

racemypace.com was hacked together with some basic Javascript and is hosted on Github pages. Personally, I find it really useful. Perhaps you will too!