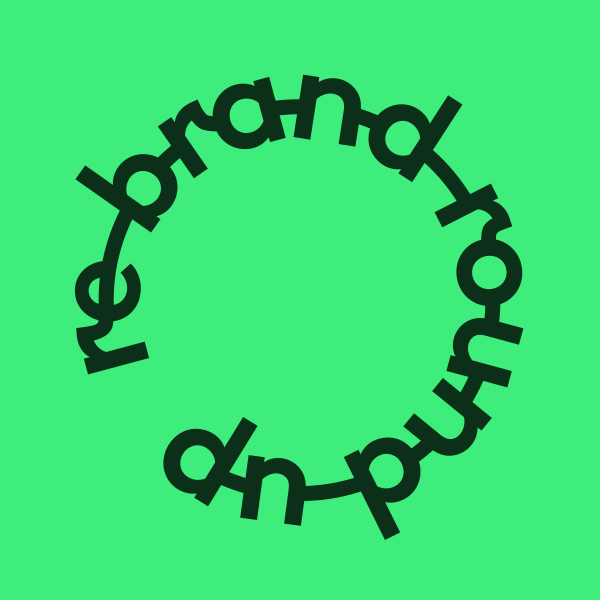 This is the first post in what will hopefully become a series that highlights some of my favourite rebranding projects. 2016 has so far been bulging with lots of high-profile rebrands and here are four of the best I’ve seen in January and February.

Gumtree was long overdue a rebrand. Other tech logo updates such as those done for Google and eBay were criticised for discarding the quirky charm of their original designs. But the original Gumtree mark was really just nasty to begin with, and Studio Koto clearly agreed. They started afresh with a super simple logo and a crisp new colour scheme.

Fun fact: Studio Koto is headed up by designer James Greenfield who formerly worked at both Design Studio and Proud Creative featured below. You can definitely see a common style.

The font used in the new logo is pretty standard looking but the typography really comes alive in use across the rest of the identity. Colophon’s Castledown is great typeface, brimming with personality and originality. I’m not totally sold (punned intended) on the website yet. I certainly feel less like I’m buying from a dodgy guy in the corner of a pub, but I still think the site looks a little scruffy. Maybe the ads and the terrible user-uploaded images could have been dealt with a little better. The new identity is however superbly executed and I’m a big fan. 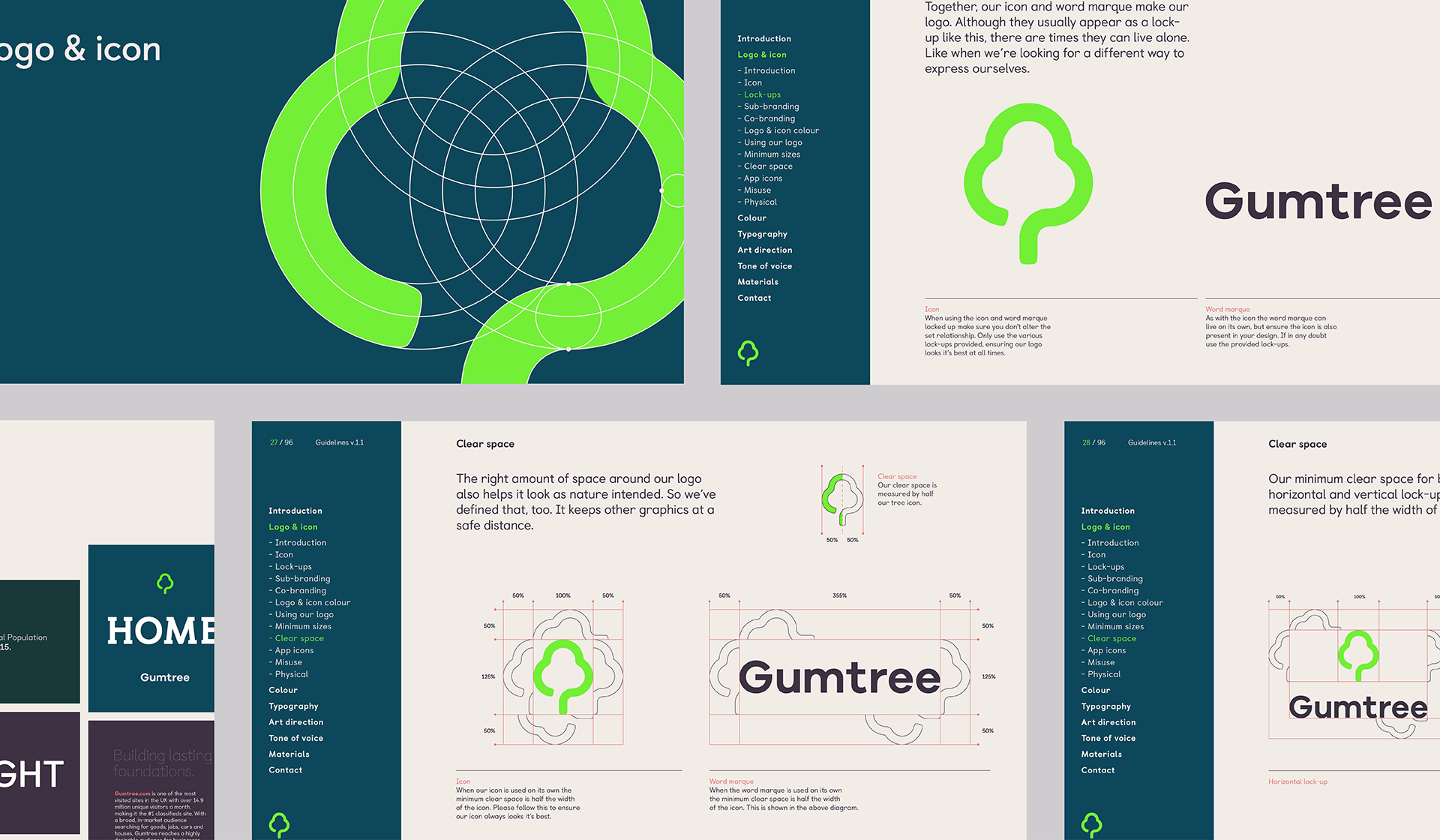 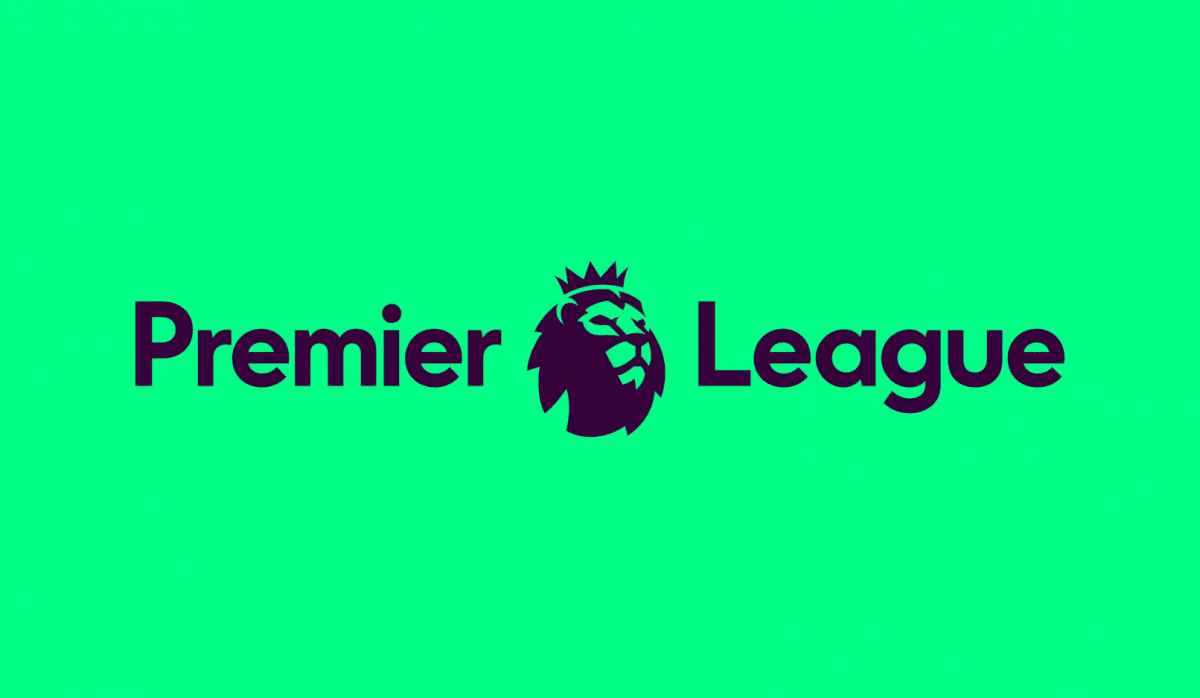 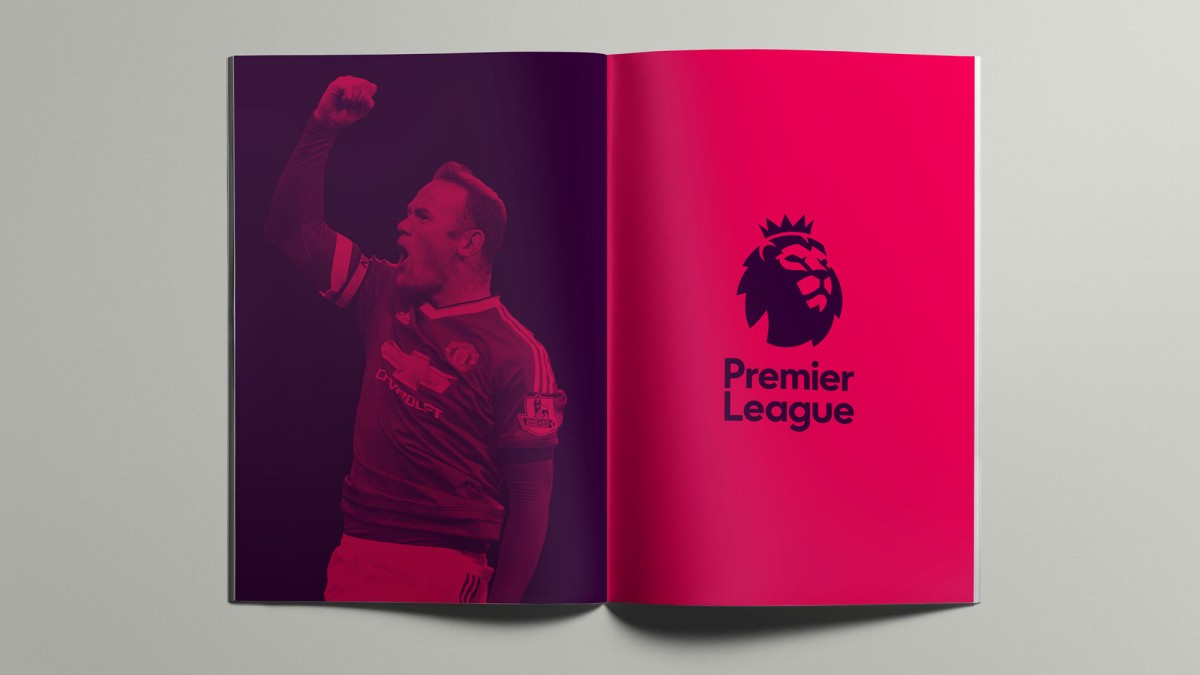 As is usual now for any high profile rebrand, the Premier League identity has taken it’s share of knee-jerk abuse, with many calling it childish. But as football continues to be in the media for all the wrong reasons, it seems pretty reasonable for the Premier League to want to present themselves as friendly and approachable.

I wonder whether they’ve gone a touch too far however. The typography in particular is extremely friendly and doesn’t exactly exude the power, passion and precision of the Premier League. My slight problem I guess is the fact that I love the new identity. I’m a tedious person who likes fonts and bright colours and has no interest in football — I’m not the target demographic! The new identity looks super cool to people like me but does it have everyman appeal? And will it quickly become dated looking as we move past what is currently a very trendy graphic style? I guess we’ll find out. 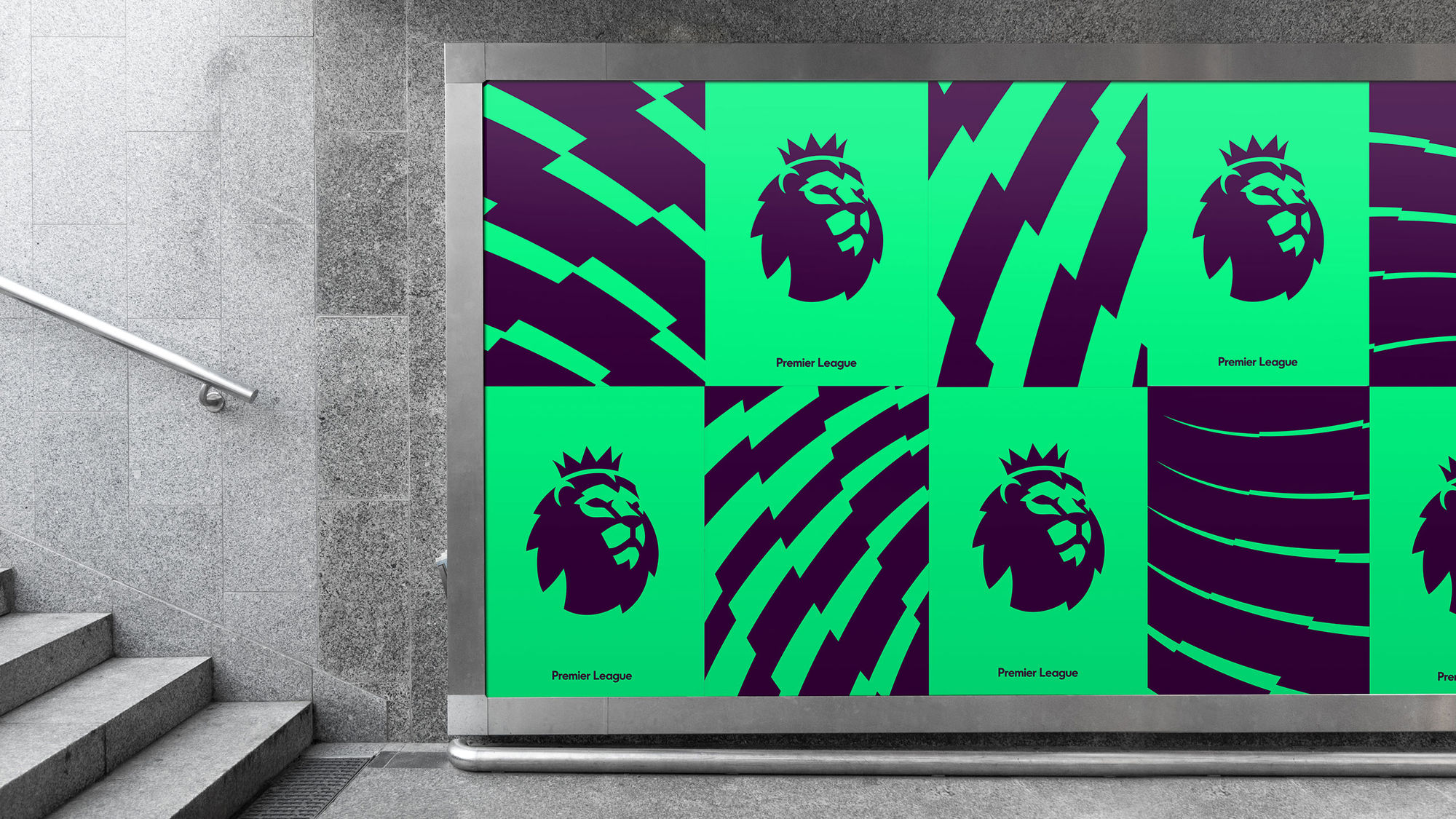 Incite is a “strategic research consultancy” that recently underwent a comprehensive rebrand by London based agency Proud Creative. The logotype itself is fairly underwhelming but what I love about this identity is the fact that it’s all about a number of really simple elements that come together to form a super strong, cohesive brand. The whole is greater than the sum of the parts. 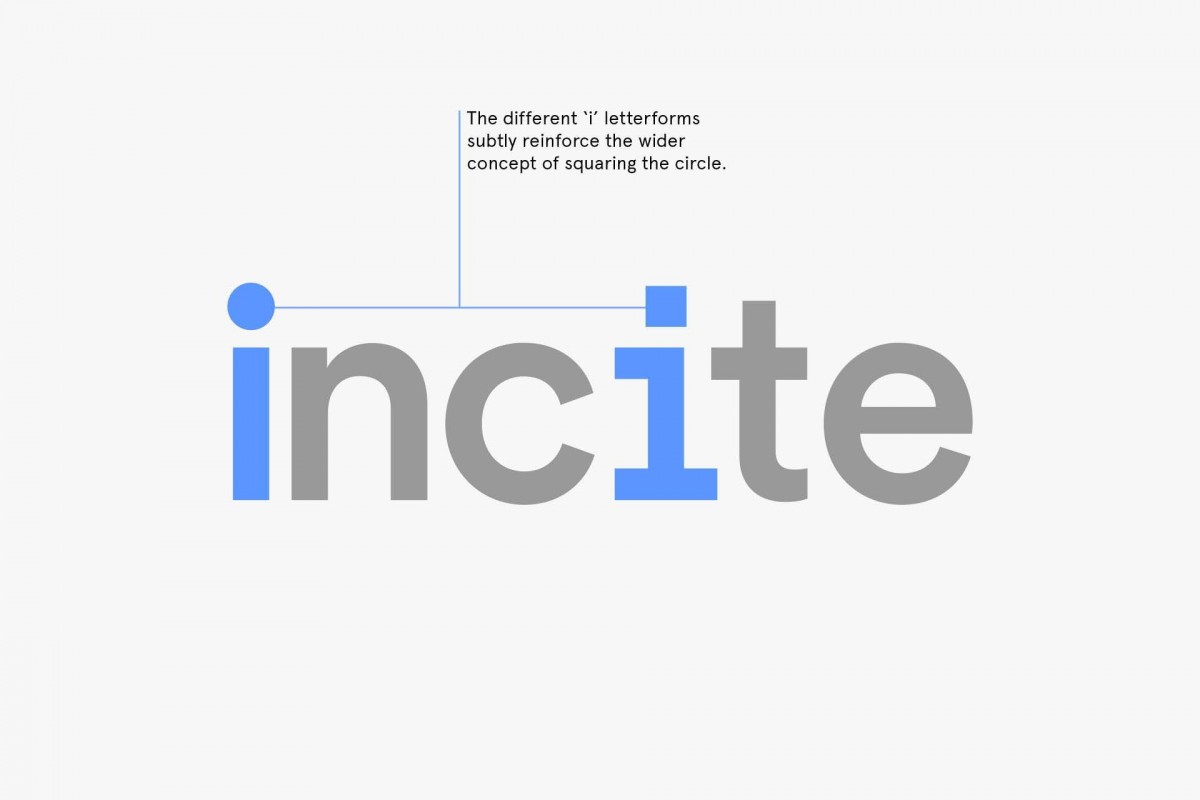 I love the “squaring the circle” icon — it seems that the potential for clever animations is a must for modern brands. 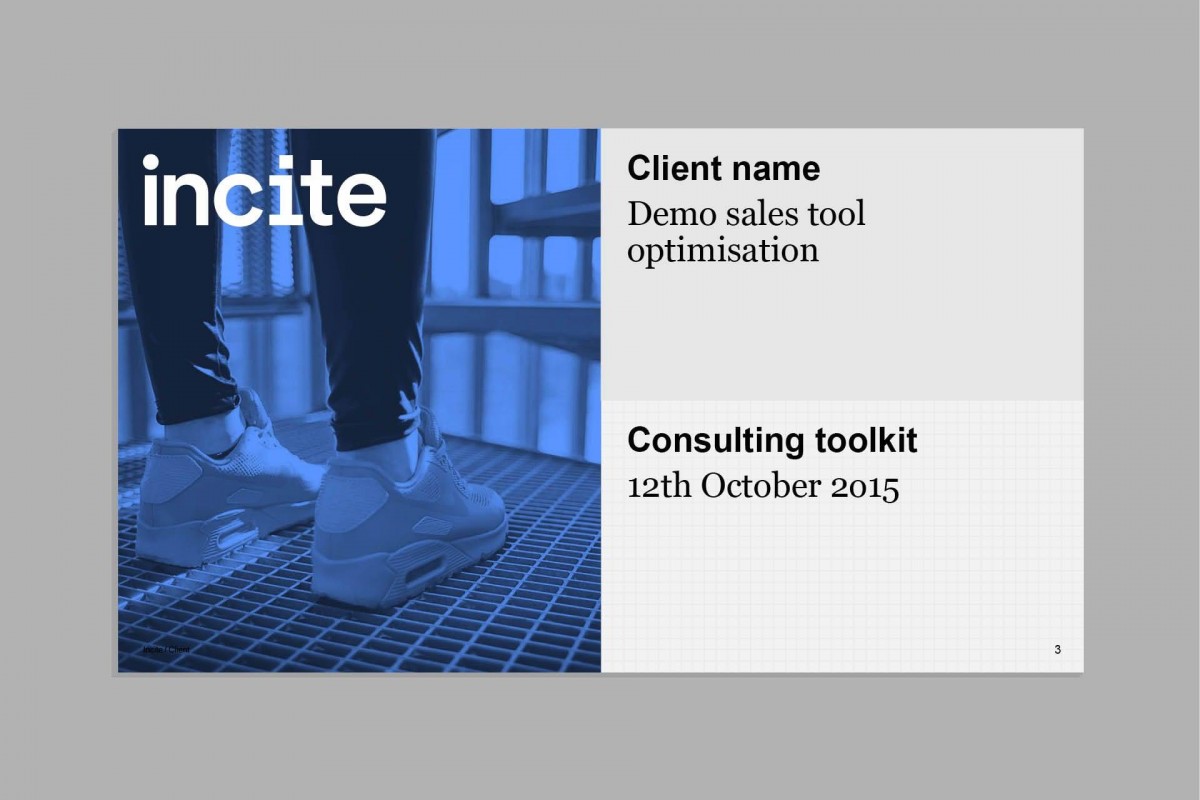 Something that really caught my eye was the clever grid system. Proud were tasked with creating a format that could be followed by 100 consultants with very limited design skills. They devised a universal layout structure which involves simply dividing a page up into halves or thirds. A surprising degree of unity can be achieved just with repeated application of a very simple rule. 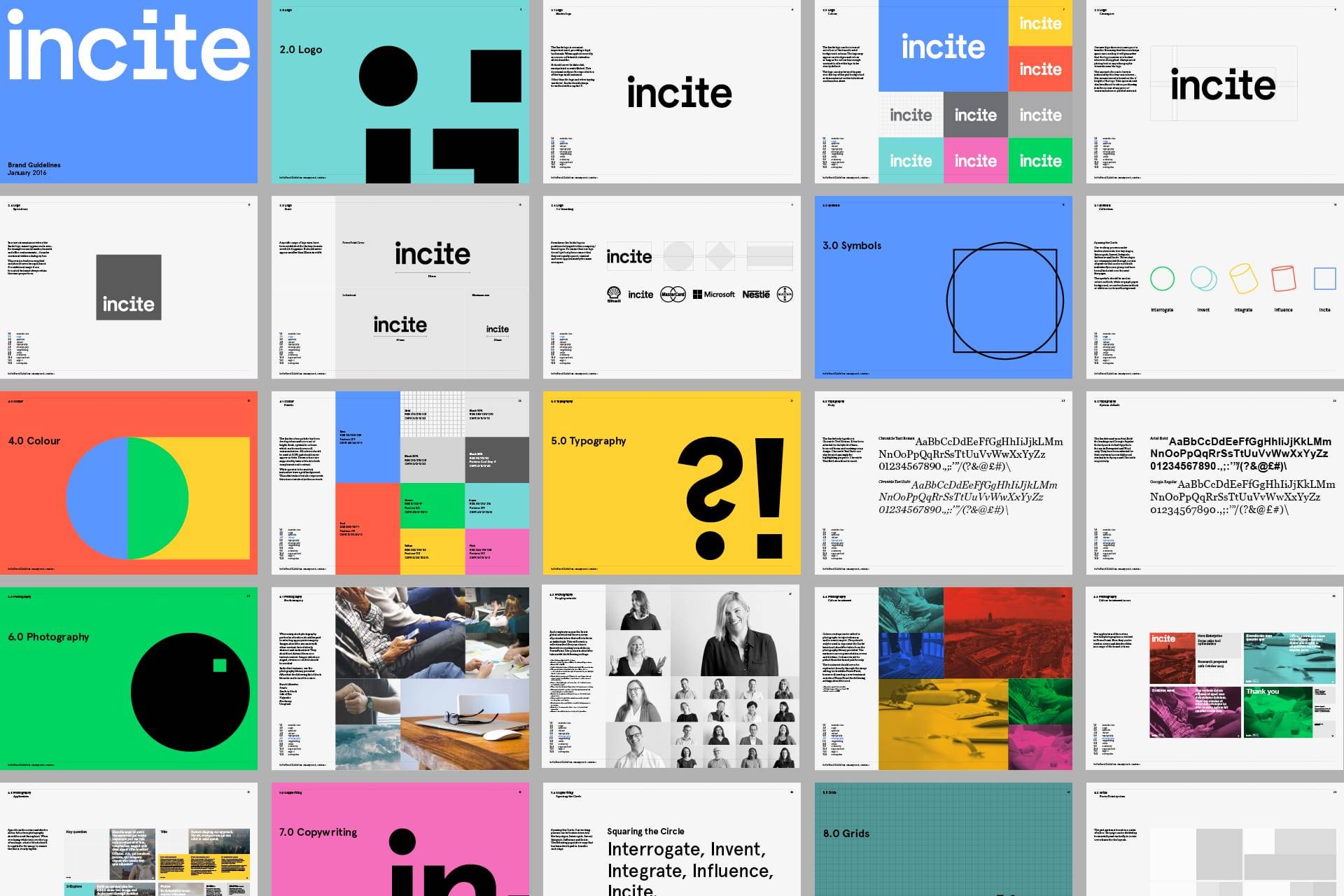 As a UK citizen (and a proud advocate of our NHS), Zocdoc is somewhat of an alien concept to me. It’s essentially a service that allows you to search for doctors, read reviews and book appointments online. Kinda Airbnb for healthcare I guess. It turns out that they really needed a rebrand and Wolff Olins were brought-in to add some much need energy to the company’s identity.

This project is of particular interest to me as a good portion of the work I do is with healthcare (mostly dental) companies. As could be expected, there tends to be a lack of adventure when it comes to the branding of these organisations. Most opt for a safe ‘professional’ identity — Helvetica or Myriad and shades blue or green — that neither offends people or inspires them. 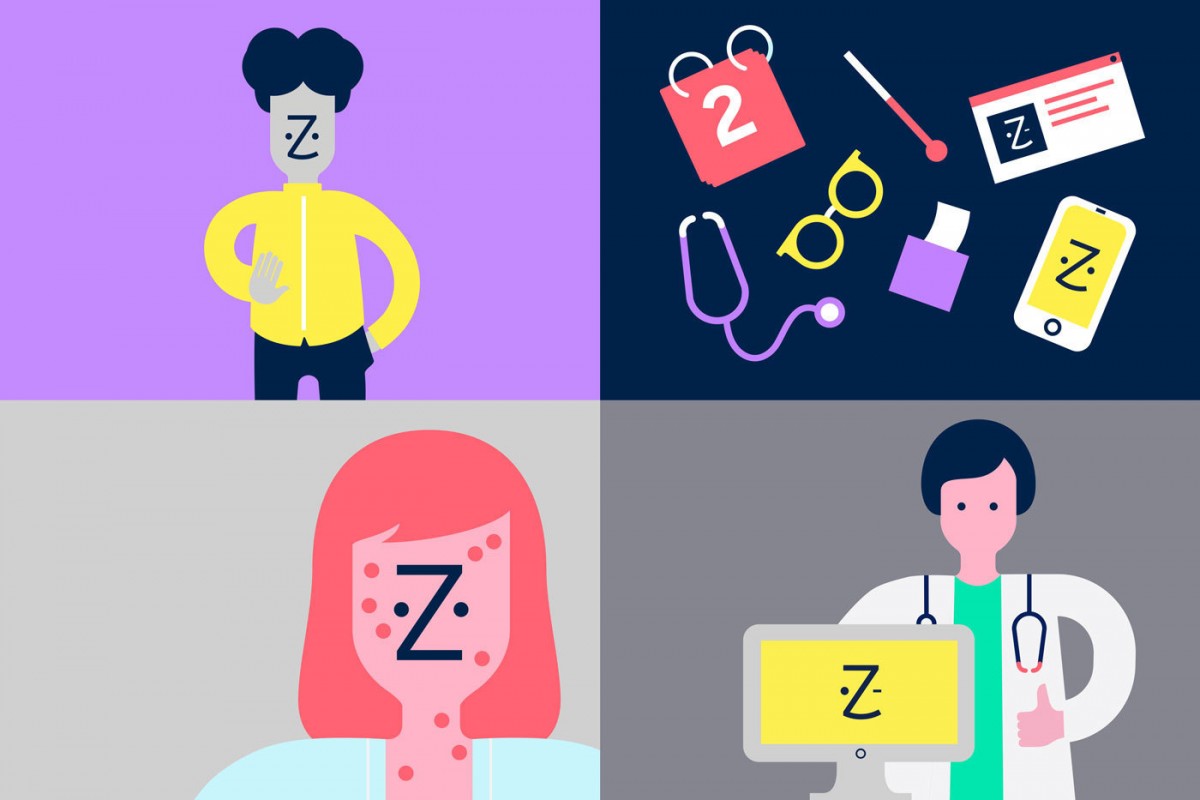 Zocdoc is refreshingly bright, unique and full of personality. I love super simple logos and I have a particular soft-spot for ones with faces. The ‘emoticon’ logo concept is brilliant — I like how its mood can change with just a few minor adjustments and the amorphous shapes used for both faces and containers for images are great too.

Unsurprisingly, the designers have gone for a quirky geometric sans-serif typeface. It seems to work really nicely in this application however, balancing approachability with legibility on-screen. It’s also great for me to see a branding project with some fantastic accompanying UI design. 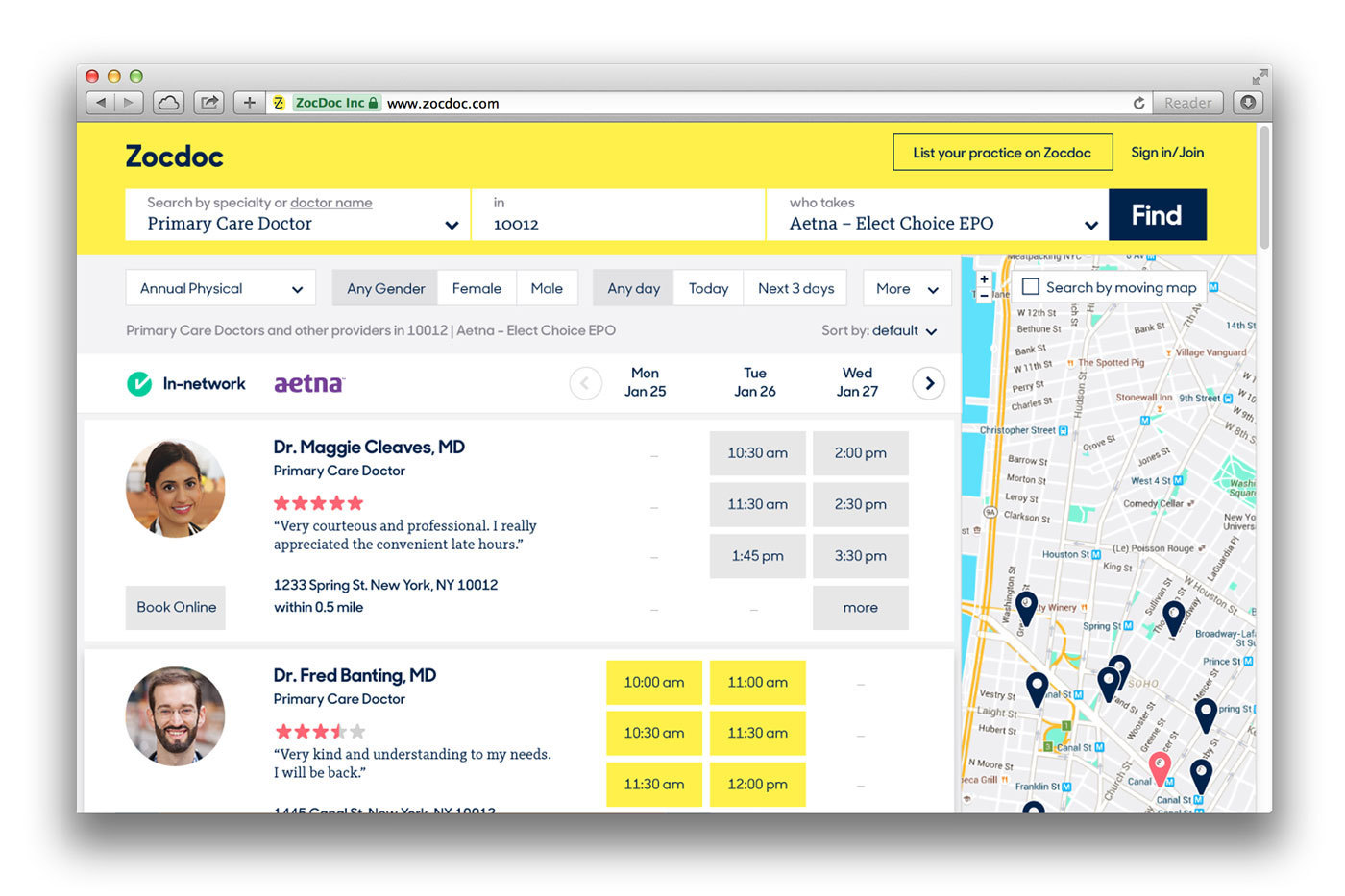