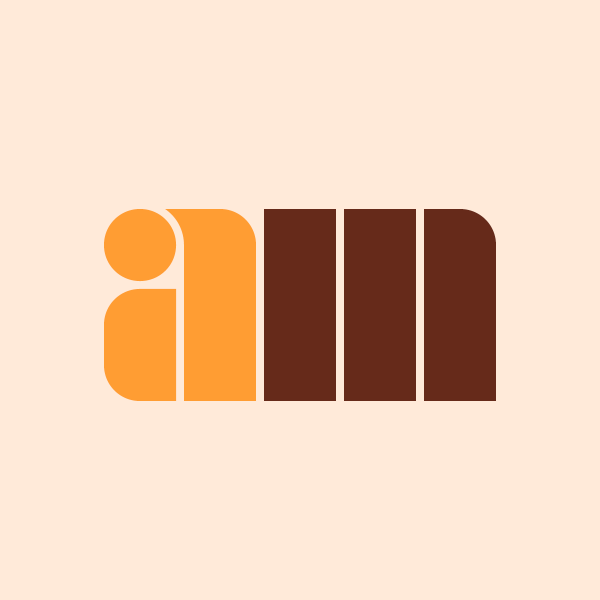 Dambura is my first foray into the world of font design. It’s nothing special, but everybody has to start somewhere, right?

I’ve wanted to build my own font for some time, but I’ve always been intimidated by the prospect. With new techniques and software to learn — as well as at least ~80 characters to actually draw — making a font is a daunting project. But inspiration kicked in unexpectedly one day, and it was finally time to get going.

I was watching Zodiac — one of those classic movies that had managed to pass me by — with my girlfriend. In the film, there’s a scene where the Zodiac killer calls in to a television talk show in 1969. On the backdrop of the TV set are the letters ‘am’ (the show is called A.M. San Francisco) displayed in a bold stencil-style font. I loved the fact that these two letters had been constructed from just five blocks and a dot. I wondered whether an entire font could be designed in this manner. It seemed like the perfect project for an amateur like me. 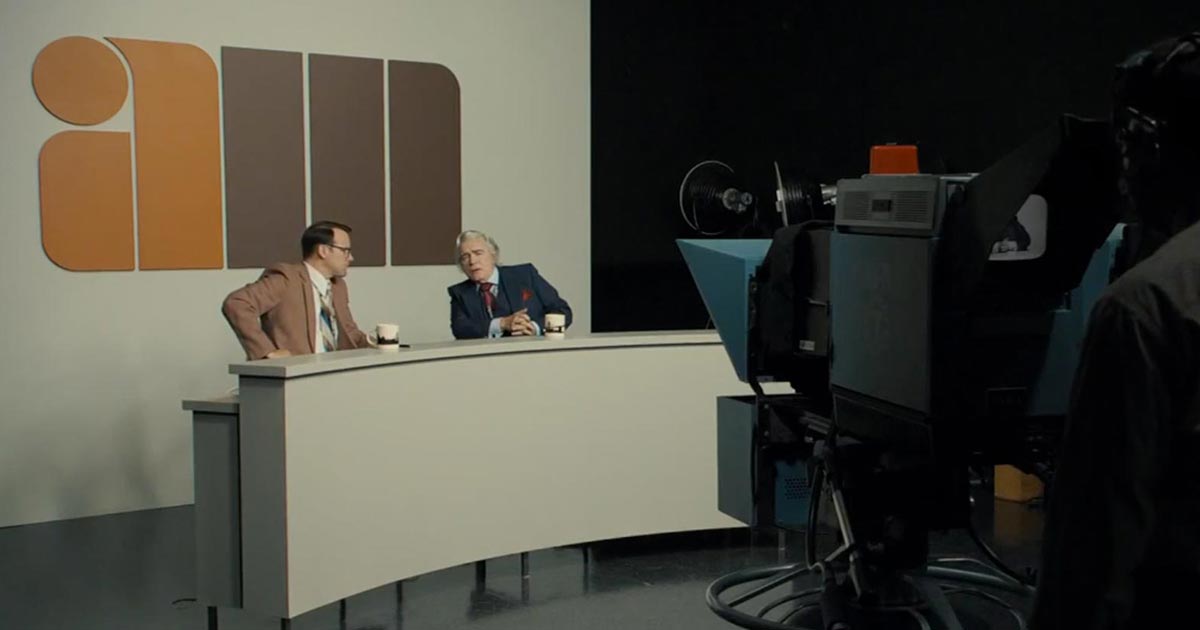 After finishing the movie, I got pretty excited and sketched a bunch of letters. It was pretty easy to construct an alphabet using just two basic shapes. Not highly legible, but that’s not what I was going for. Then it was time to do some proper research. 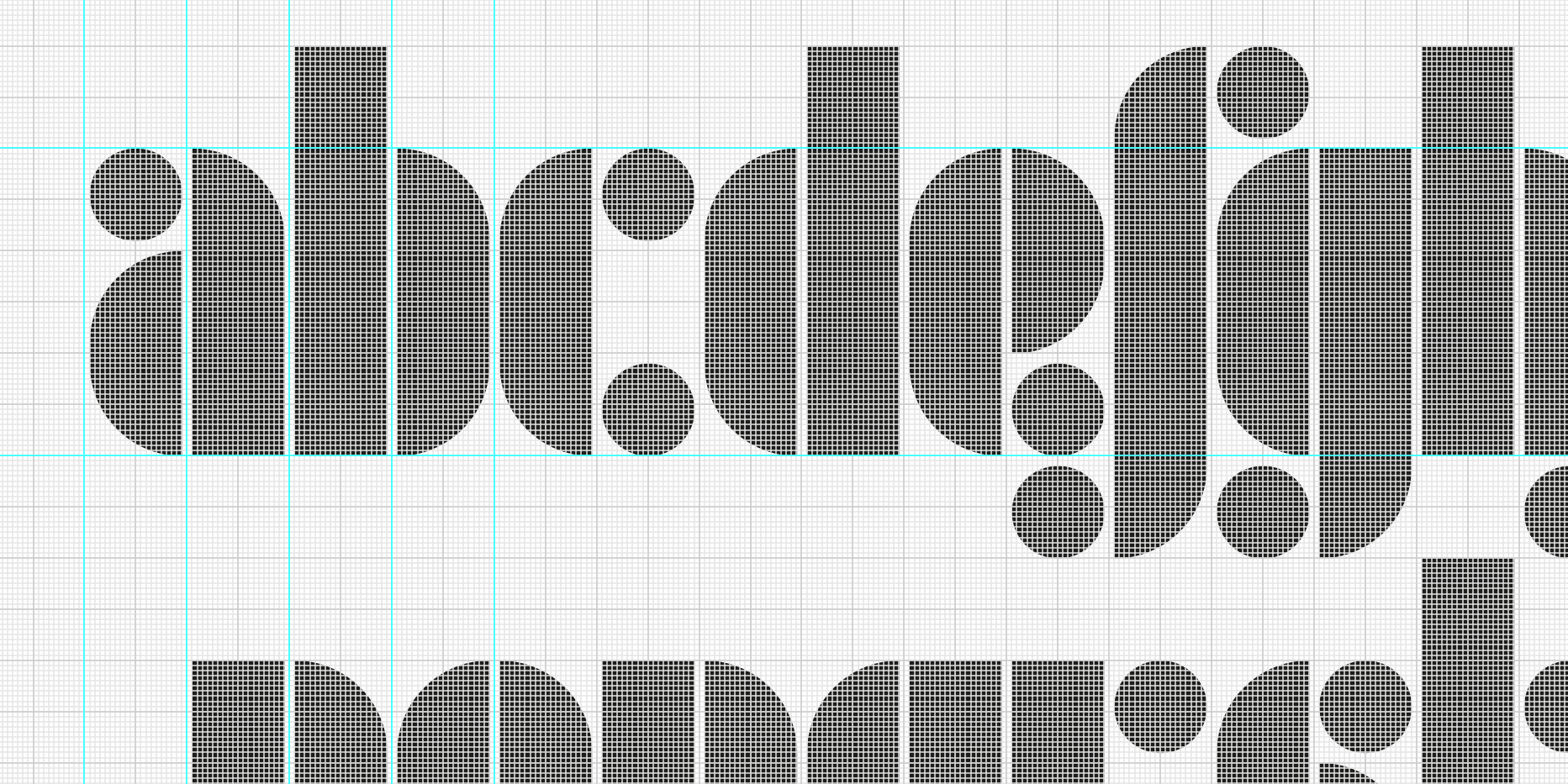 First of all I discovered that the talk show — hosted by Jim Dunbar — was indeed real and that the branding was exactly the same during the 1960’s as what was recreated for the film. 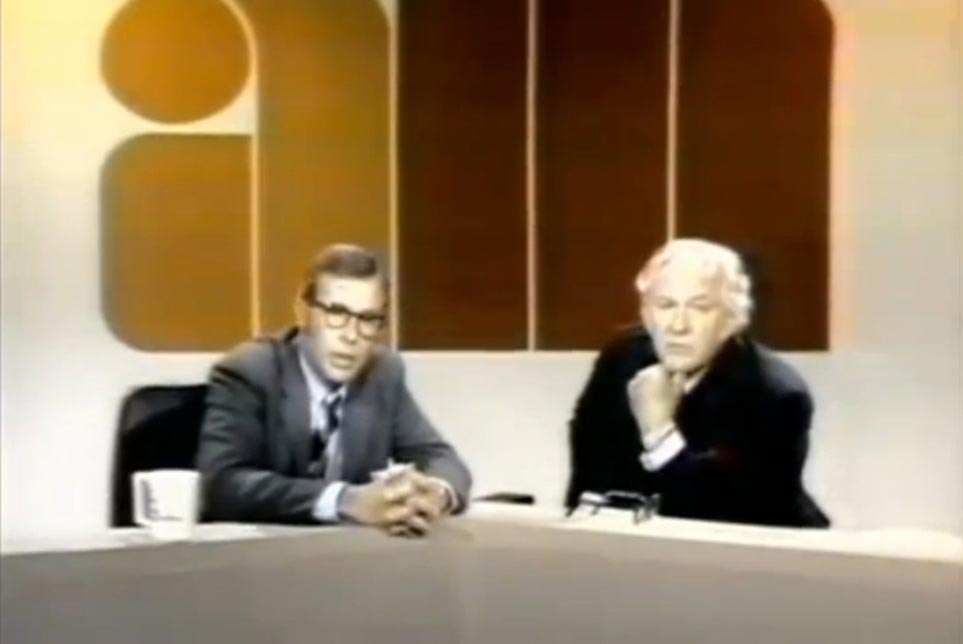 Digging a little further I realised that the ‘am’ logo was already a font and a fairly famous one at that. Futura Black is one of those esoteric relatives of the Futura family — alongside Steile Futura and Futura Display — that bears little resemblance to Paul Renner’s original iconic typeface.

My discovery didn’t put me off however. Building my idea into a proper font still seemed like a worthwhile exercise, for my own personal learning if nothing else.

My sketches had some key differences to Renner’s font. I’d set myself far more rigid constraints as I’d decided that shapes other than rectangles and circles were out-of-bounds. Futura Black also uses triangles and has some unexpected flourishes and inconsistencies (like the lower case ‘f’ for example). Dambura is a simpler and more predictable (or boring) stencil font. It eschews legibility and intrigue for consistency and conformity.

I decided to use Glyphs Mini to build my font. I’m not sure why I settled on that particular piece of software but I was very happy with my choice. It’s really easy to use and there’s some pretty comprehensive documentation available on the website for it.

I started by drawing each character in Illustrator on a 1000pt grid. I then brought these into Glyphs. I drew upper and lower case letters and numbers as well as common punctuation marks and symbols, plus a few diacritics. I also created a few standard and some discretionary ligatures. 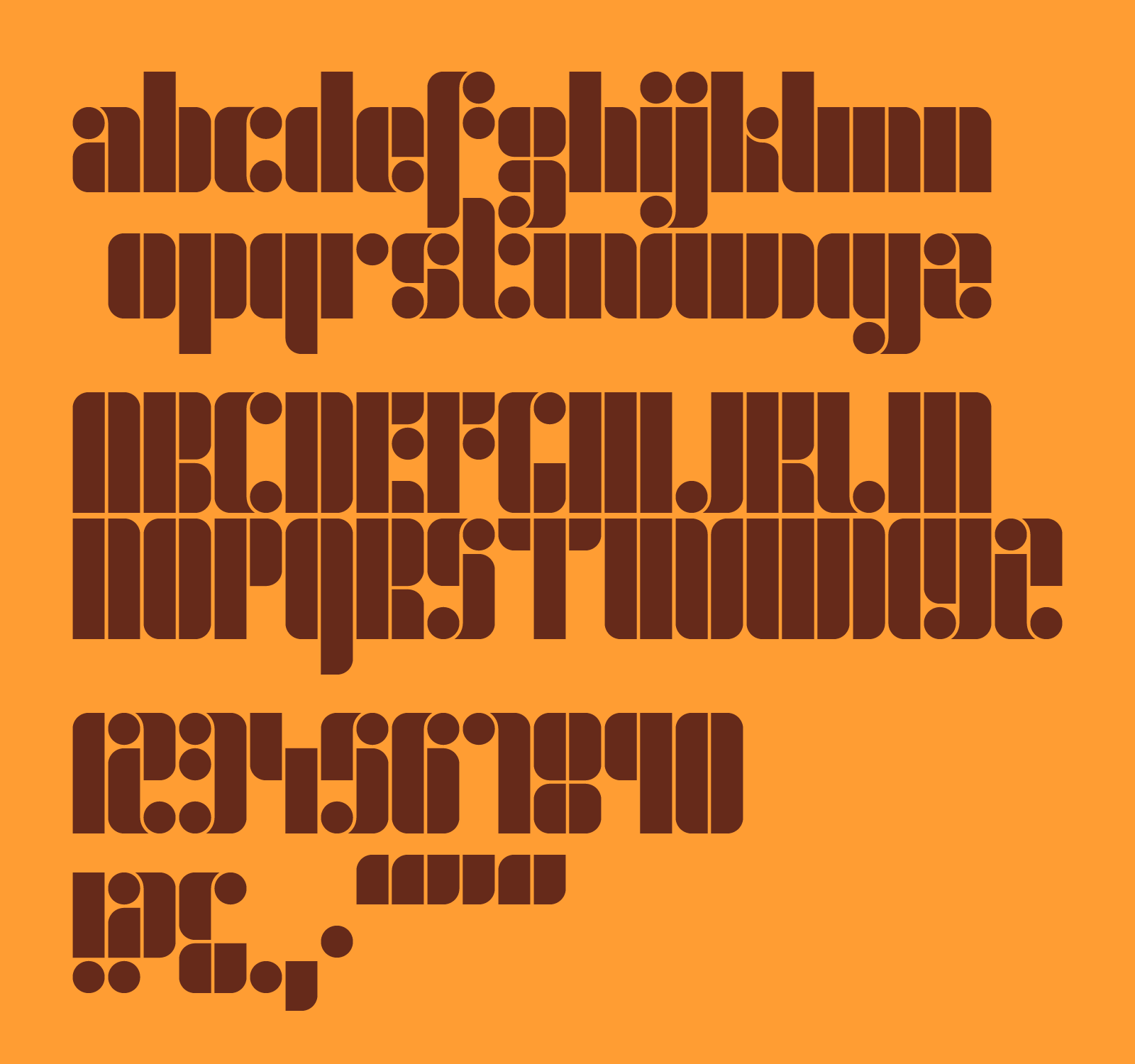 Adjusting letter spacing was pretty simple. Because all of my letters have flat sides, I didn’t need to manually adjust the side bearings of each letter. Typically a character like ‘o’ needs smaller side bearings than an ‘n’ for example. All of my letters have exactly the same side spacing. I did need to program a few kerning pairs however. This was to ensure that the lowercase ‘j’ for example would slide beneath letters that don’t have a descender. 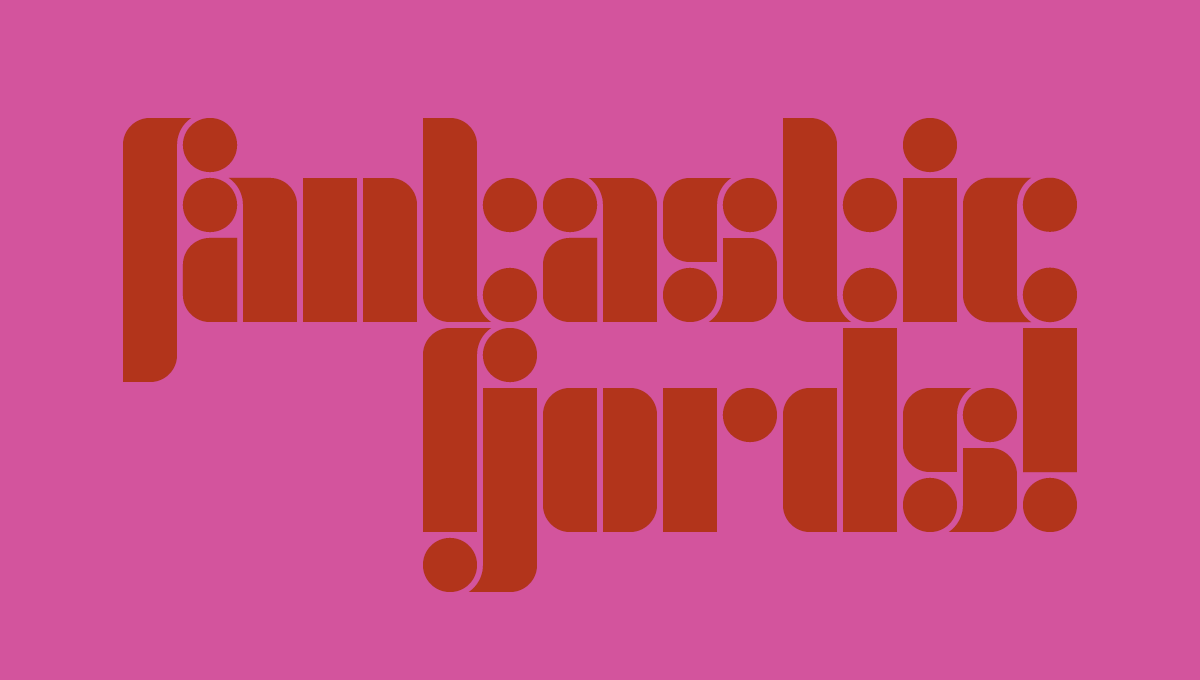 I originally wanted to call my font ‘Dunbar’ after the talk show host. But there’s already a typeface called that. Dunbar was released in 2016 and is based on another early geometric font; Erbar. It’s one of the first ‘variable’ fonts and it’s beautifully designed. It’s a proper typeface made by a skilled type designer, rather than a punter like me. I thoroughly recommend that you take a look.

As ‘Dunbar’ was taken, I switched the ‘u’ and the ‘a’, and changed the ‘n’ to an ‘m’ so that the original ‘am’ inspiration was revealed. I also stuck an ‘a’ at the end to reference ‘Futura’. ‘Dambura’ was born, and the URL was available, yay!

To download Dambura for free, just visit the microsite that I built to show it off. I’d be ecstatic if just one person finds a use for it. But if not, it’s been a great introduction to font design for me. Onto my next project!