In an attempt to read more, I set myself a challenge of reading one book a month in 2016. I started with two monographs (a fancy word for a design portfolio with a bit of writing) by two designers I really admire: Kate Moross and Michael Bierut. It was really interesting to read the two consecutively as Moross and Bierut are in many ways polar opposite.

One is British, the other American. One is still at a relatively early stage in her career, the other has been practicing design for decades. One has a very distinctive style, one has tried to avoid having any particular style. One has only worked for herself, one worked under Massimo Vignelli and then joined one of the world’s most iconic design agencies. Both are hugely successful. Both are very highly respected and both have incredible portfolios of work. And both are pretty good at putting together books too, as it turns out.

“Make Your Own Luck” by Kate Moross 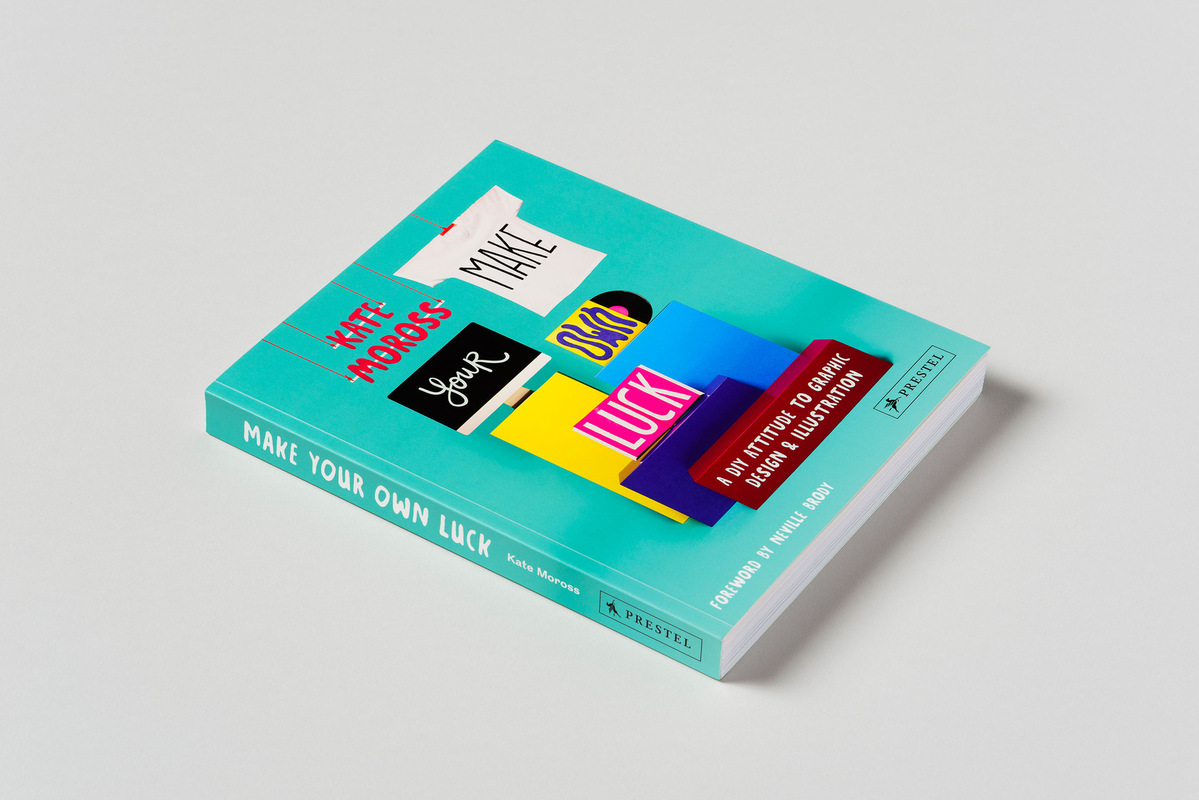 I’ve been a fan of Kate Moross’ bold individual style for some time (who isn’t?!) and it was great to finally get around to reading ‘Make Your Own Luck’. Moross’ work is all over the Internet (it’s very ‘pin-able’) and I thought I’d seen a lot of what she has done already. I was surprised to find that there’s a whole lot more in the book that I wasn’t aware of however. 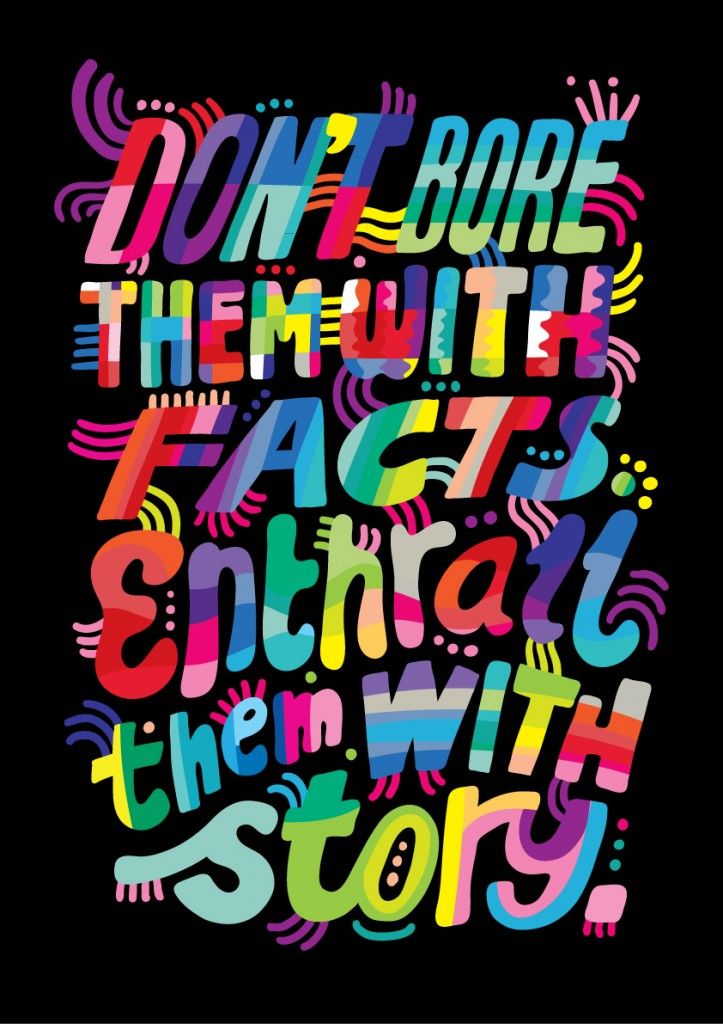 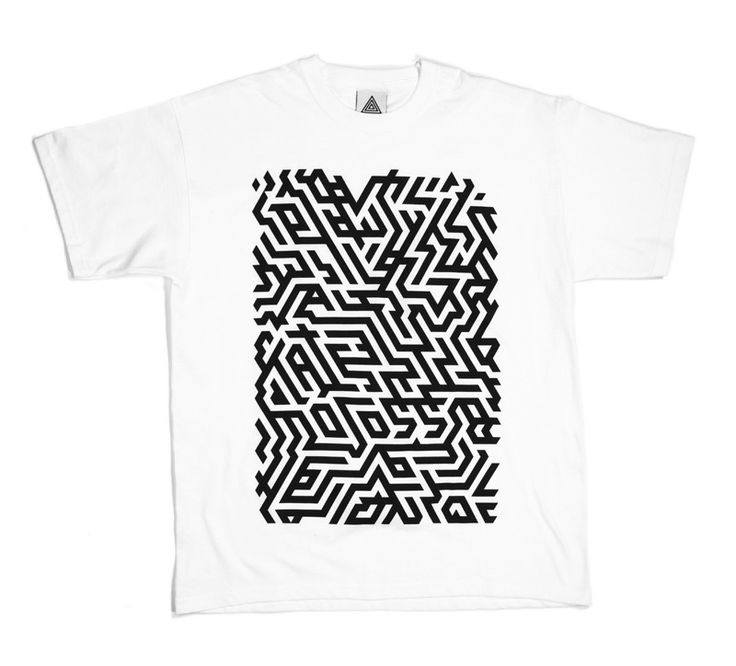 Moross started to make a name for herself with her distinctive flyer and poster designs for various club nights, many of which are shown within this book. These pieces seem to have been instrumental in carving her strong personal style but I actually prefer her later, more refined commercial work. Her early hand lettering based designs are often just a little too illegible for me, but they begin to become clearer and better executed as her career goes on. 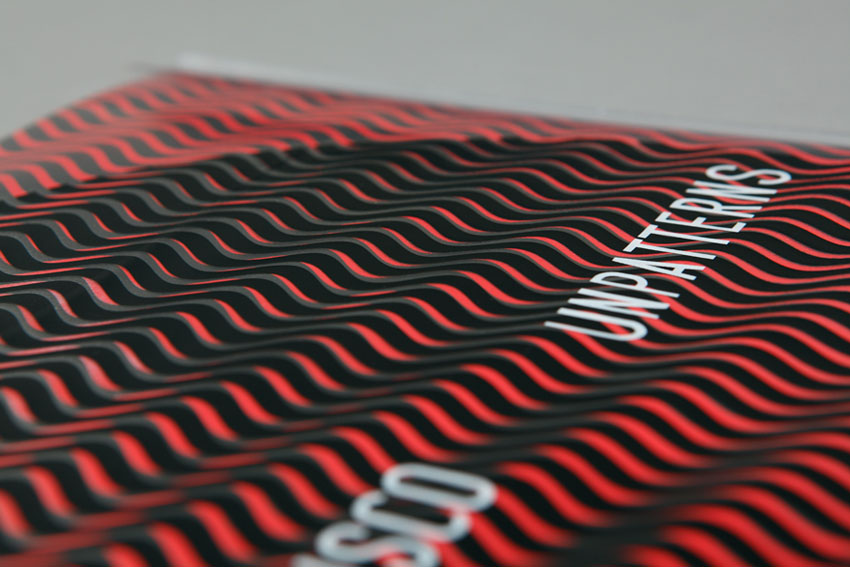 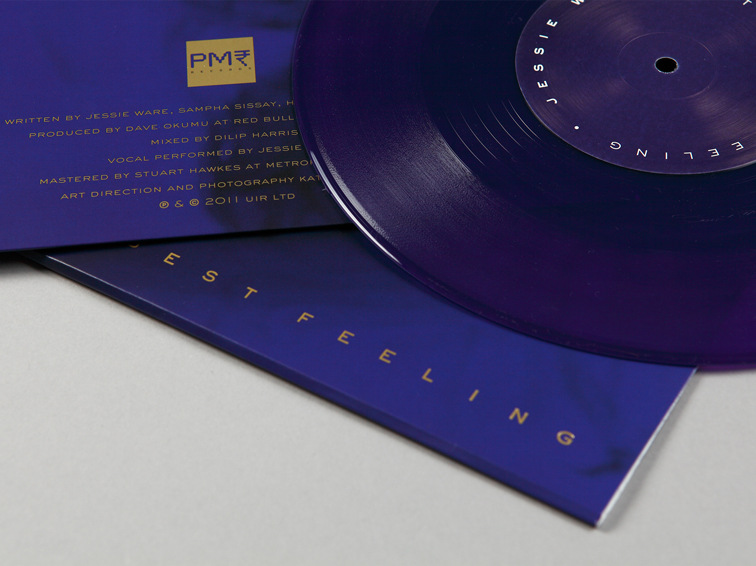 I absolutely love Kate’s stripped back album and singles covers for Jessie Ware and Simian Mobile Disco and I admire how she has been able art direct both of these artist’s entire visual output creating a cohesive brand of sorts. I also find it inspiring how she has had the courage to work across many varying mediums, always with a “do-it-yourself” attitude. 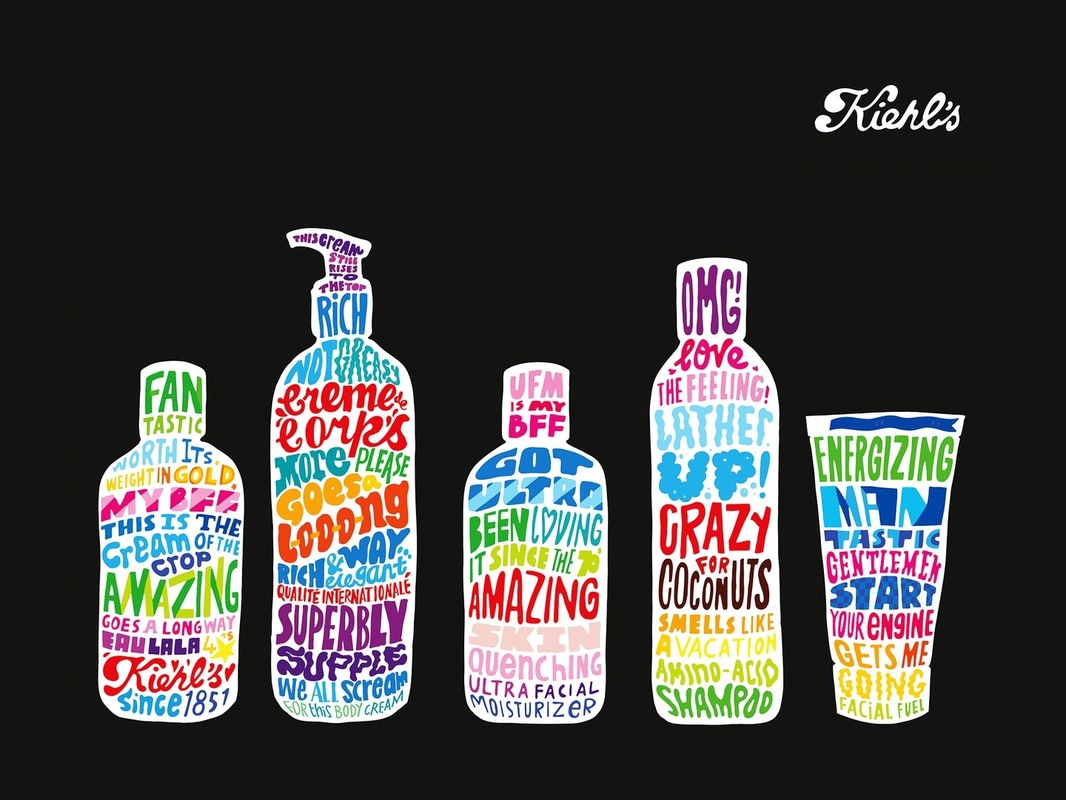 “How to Use Graphic Design to Sell Things, Explain Things, Make Things Look Better, Make People Laugh, Make People Cry, and (Every Once in a While) Change the World” by Michael Bierut I’ve always had a bit of a love/hate relationship with Michael Beirut’s work. I’ve admired the clarity of his brand concepts, but I also wondered at the same time whether some of his designs are just too simple. Like is he actually taking the piss? Is this an ‘emperor’s new clothes’ thing?! Reading Beirut’s book changed my mind entirely — he’s truly a design great.

If you look at the Hillary Clinton campaign icon for example in isolation, it is easy to think that there’s nothing to it. But when you begin to look more closely at the full application of Bierut’s identities, you realise that they are actually very carefully considered. What’s apparent from this book is that he isn’t even especially interested in logos themselves. He sees them as an empty vessel and is far more concerned about how that vessel will be filled. 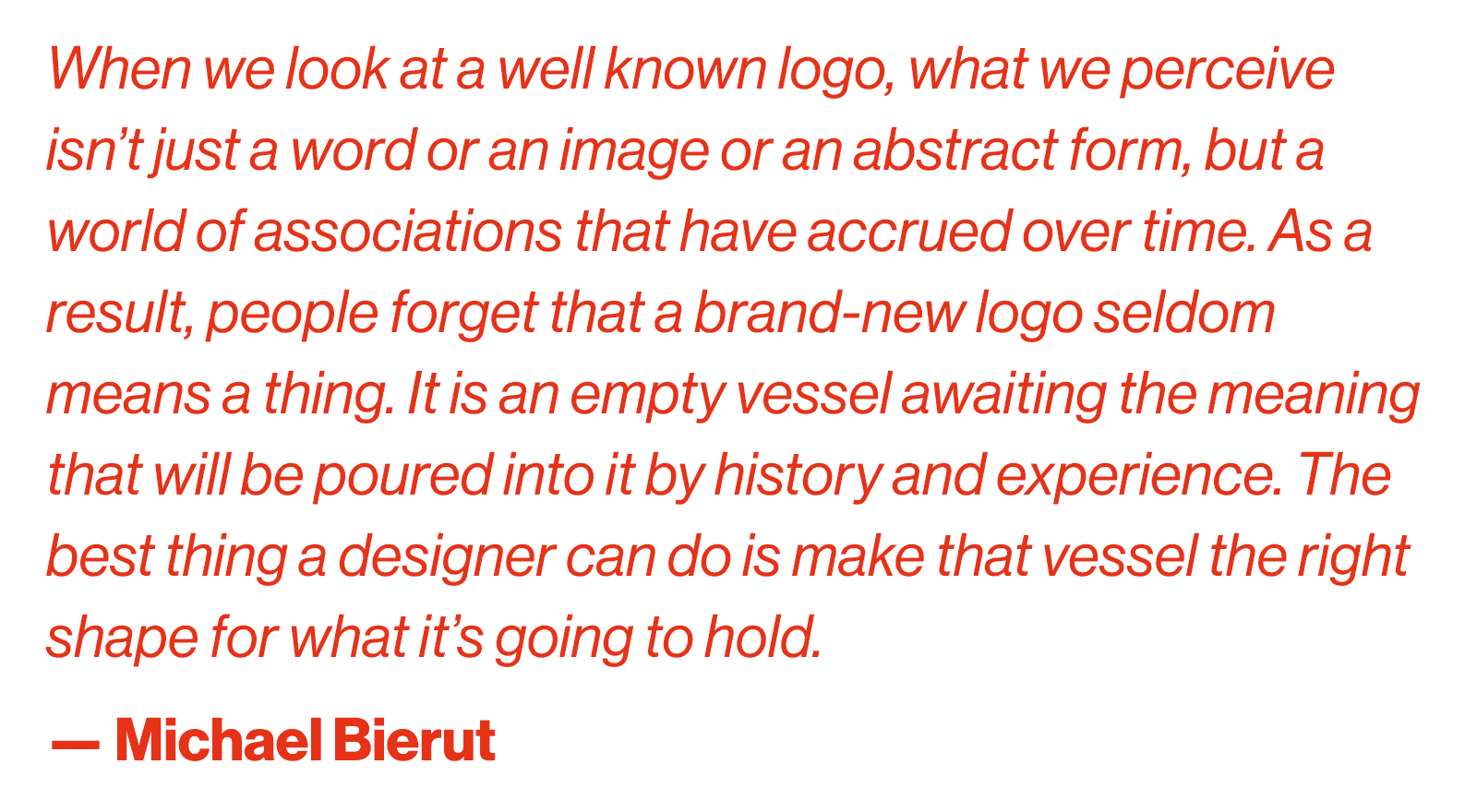 In his book Bierut shows off a number of ‘no-logo’ brands. The Yale School of Architecture doesn’t have a logo as such. It’s brand consists of a ‘Y’ in a circle, never in the same font and always in a monochrome palette. Something that stood out is that Bierut is a very good copywriter. Some of his projects are completely sold on the strength of his written text. Much like Moross, Michael Bierut has been seemingly unafraid to work across lots of different mediums, often in areas he originally knew little about, like this exterior signage for The New York Times. Not content with just being great designers and great writers, both Kate Moross and Michael Bierut are inspiring speakers. Here’s a couple of videos that I’ve found especially motivating: 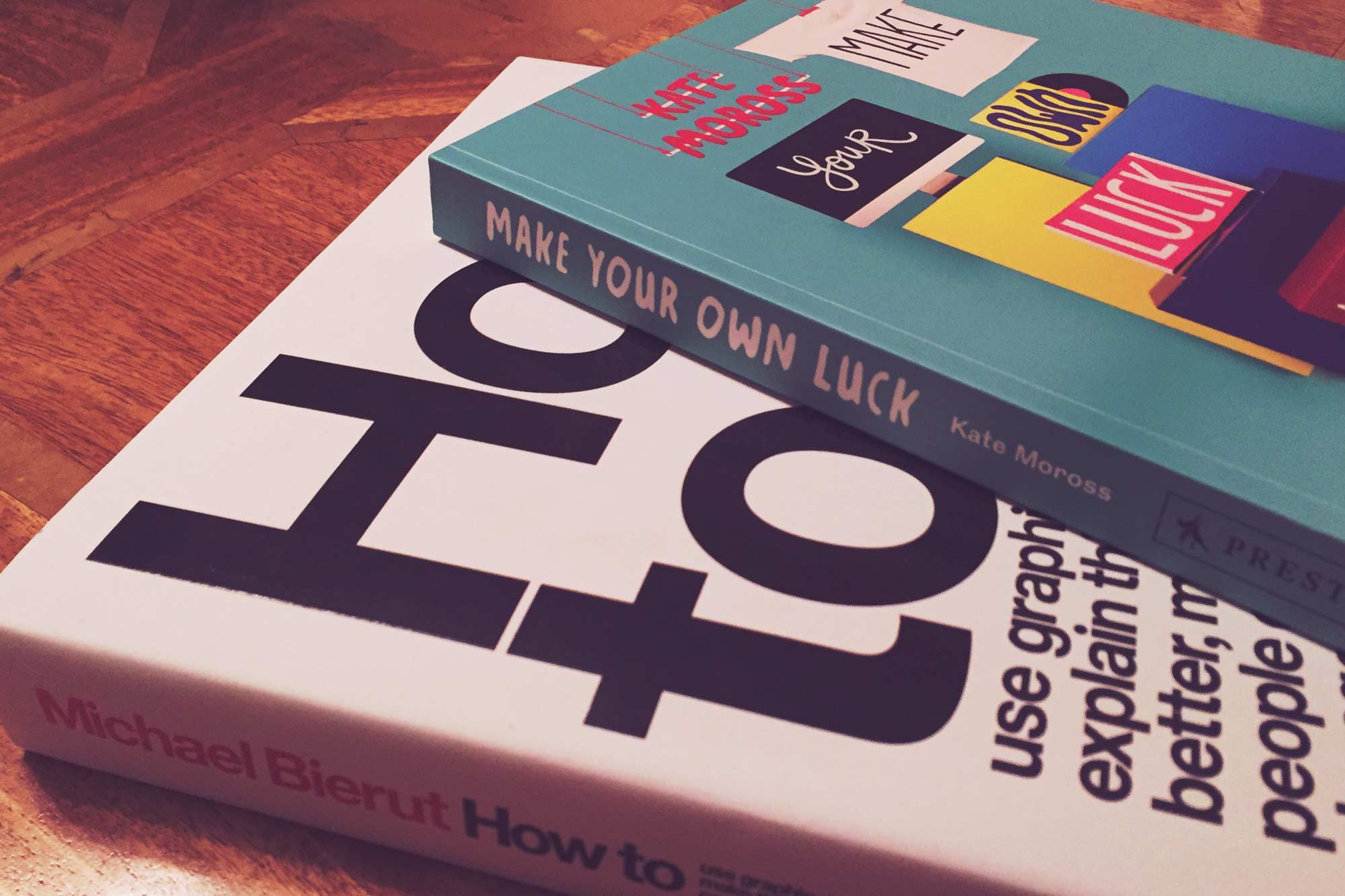