Over the past couple of weeks, I’ve become obsessed with the graphics on packaging from the 1950s. I’ve been gathering inspiration for a college project, and it turns out that from a graphic design point-of-view, the 1950s is pretty badass.

The 50s was in many ways a transitionary period for graphic design. Modernist movements were beginning to show their influence and the information packed and illustrative aesthetic that had been widely used prior to this period was gradually being replaced by a more minimal style.

It’s really interesting to see two opposing styles co-exist; on the one hand the majority of 50s adverts looked like these. On the other, people like Josef Müller-Brockmann were creating strikingly minimal posters consisting of clean type and simple geometric shapes. Packaging design often seems to take a middle ground in the 1950s.

The Birth of Swiss Style

The International Typographic Style was born and refined in the 1950s in Swiss design schools, effectively changing graphic design forever. Swiss Style was a modernist philosophy that promoted readability and objectivity over overt decoration. ‘Form follows function’ was the mantra of many designers of that era. Simple grid based layouts and the use of neutral sans-serif typefaces characterised many early Swiss Style designs. After the publication of the graphic design periodical Neue Grafik in 1958, the International Typographic Style quickly became the predominant visual language of the 1960s and 1970s.

What I like about the 1950s packaging examples I’ve collated below is that they appear so totally fresh and original, even today. Over the course of the 60s and 70s, the Swiss look became so ubiquitous it became sterile and boring. Many of the examples below exhibit a clear, modernist approach to design but also demonstrate real personality. There’s an almost naive collision of old-school illustration with new-school minimalism. Anyway, here’s some nice looking boxes: 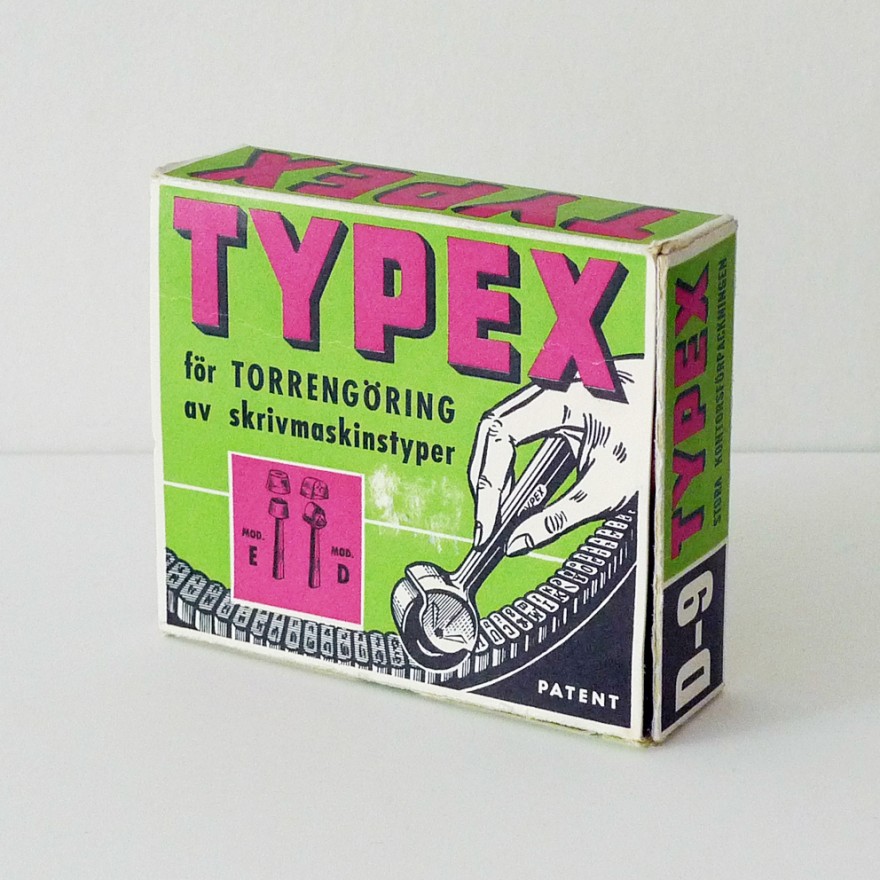 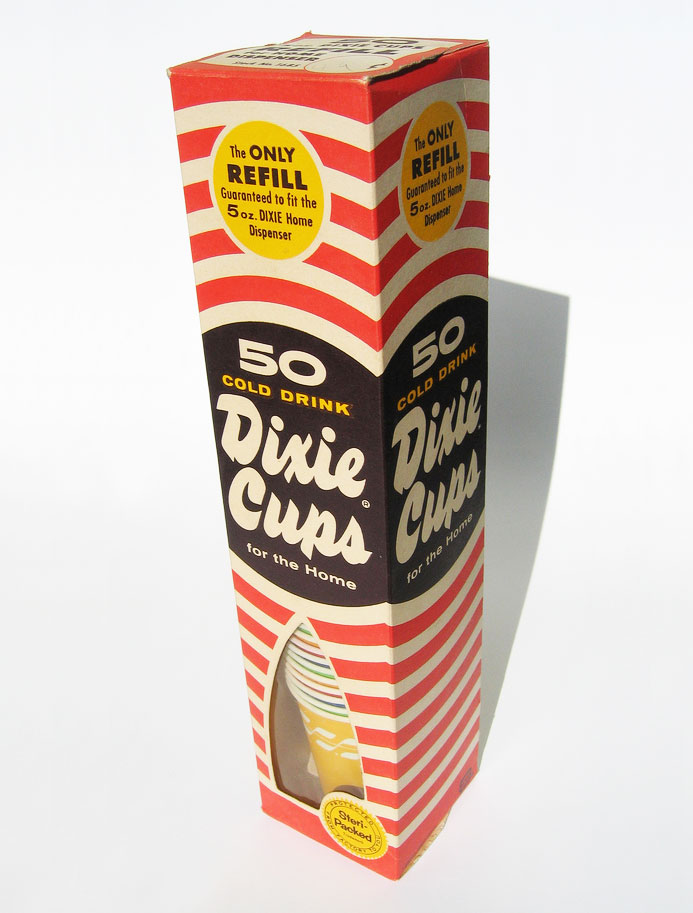 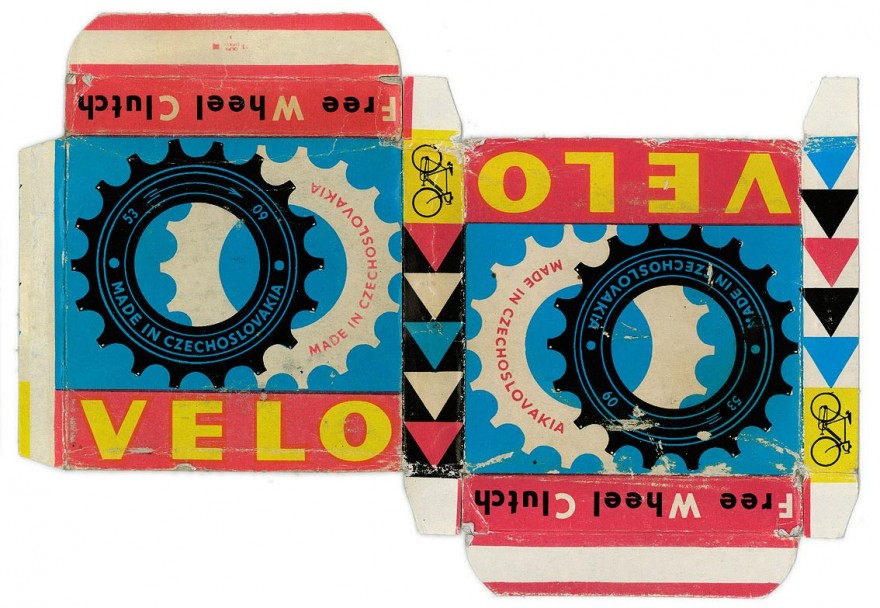 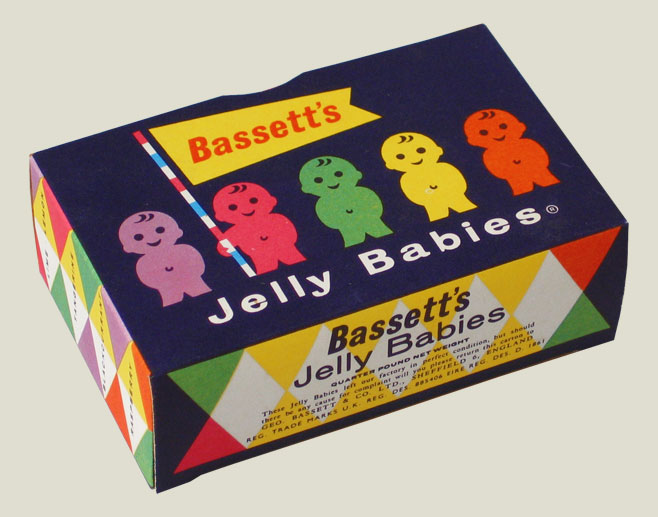 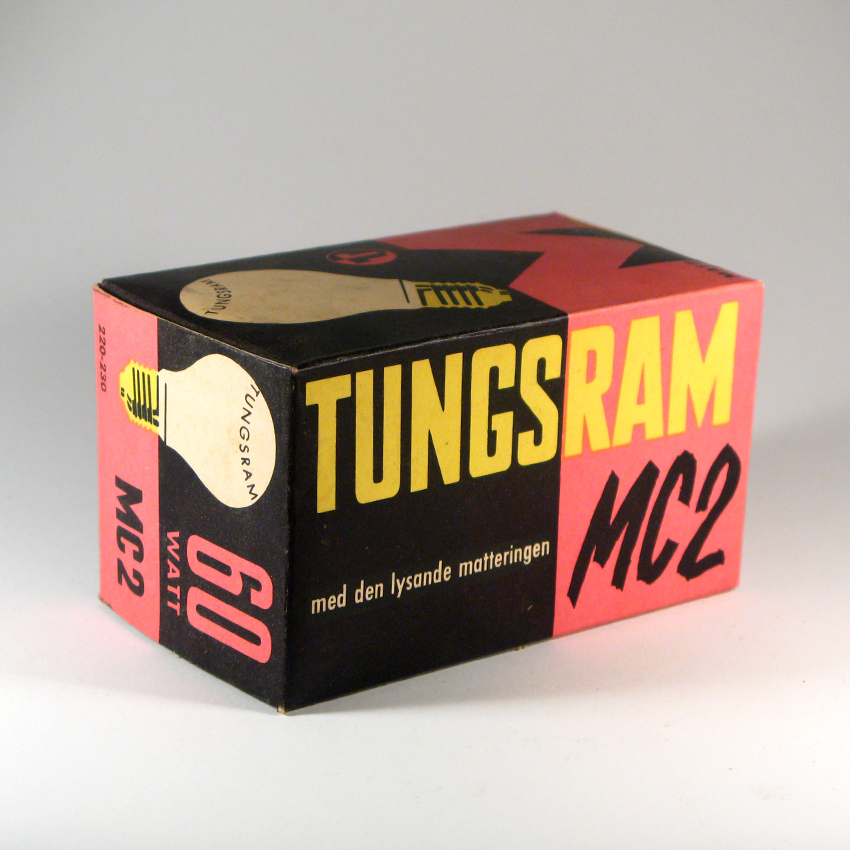 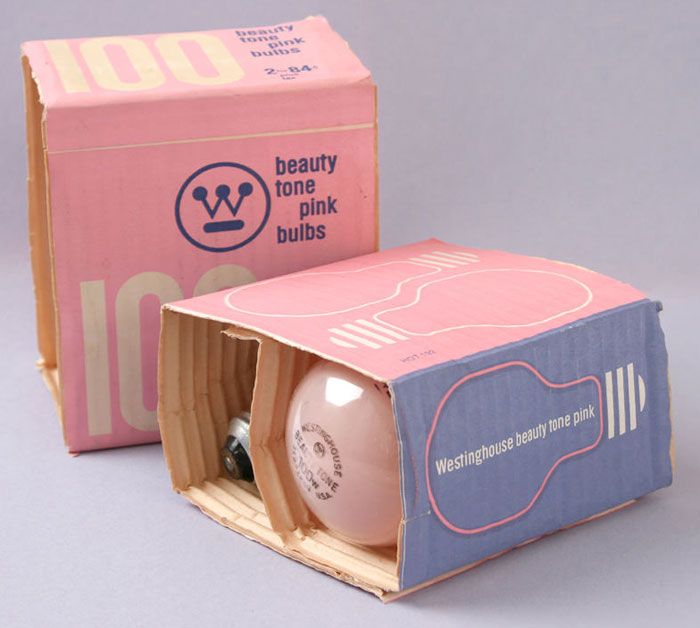 Paul Rand created seminal modernist packaging for both Westinghouse and IBM below. 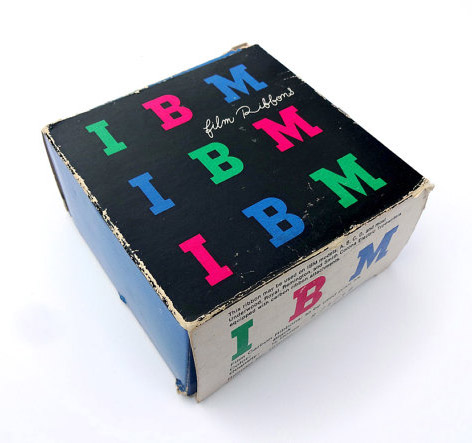 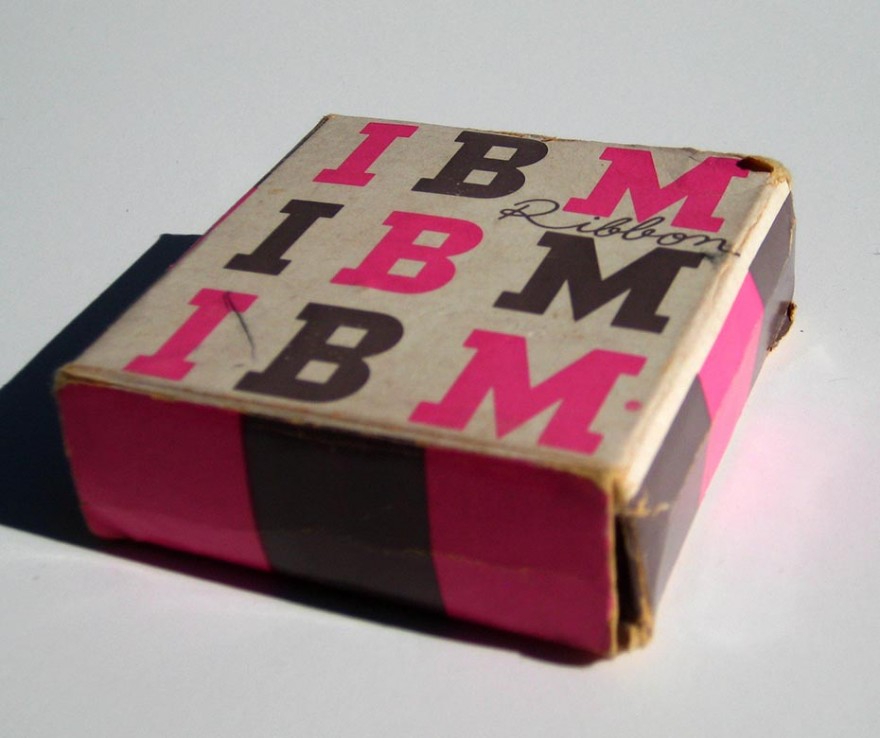 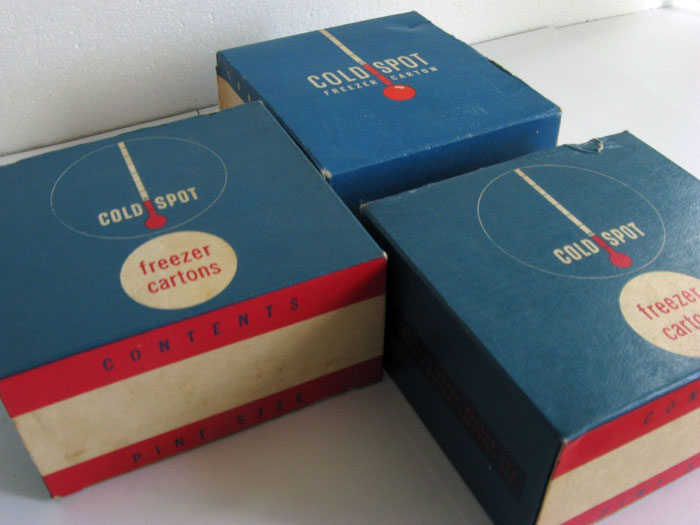 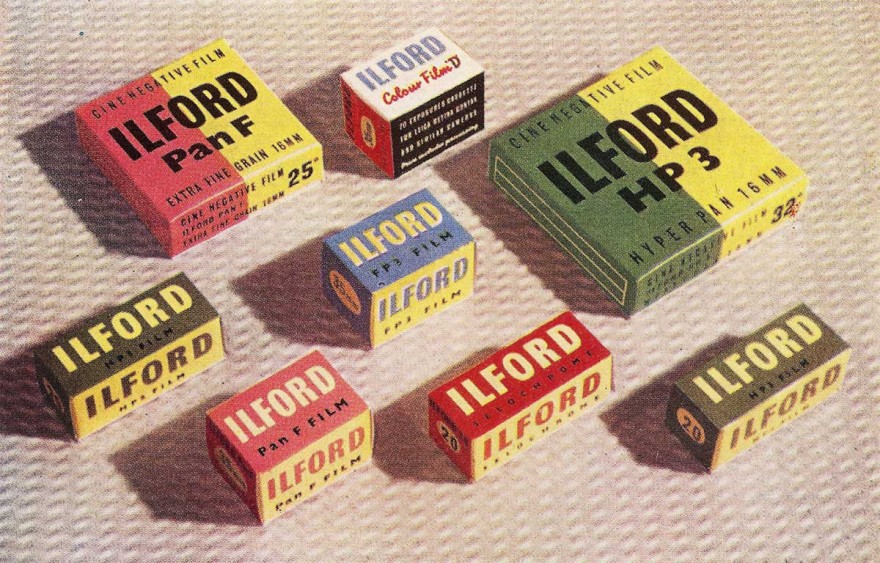 Ok, this is actually early 60s, not 1950s, but it’s a great example of how Swiss Style influenced packaging design. Sainbury’s own brand must have really stood out on the shelves during this time.